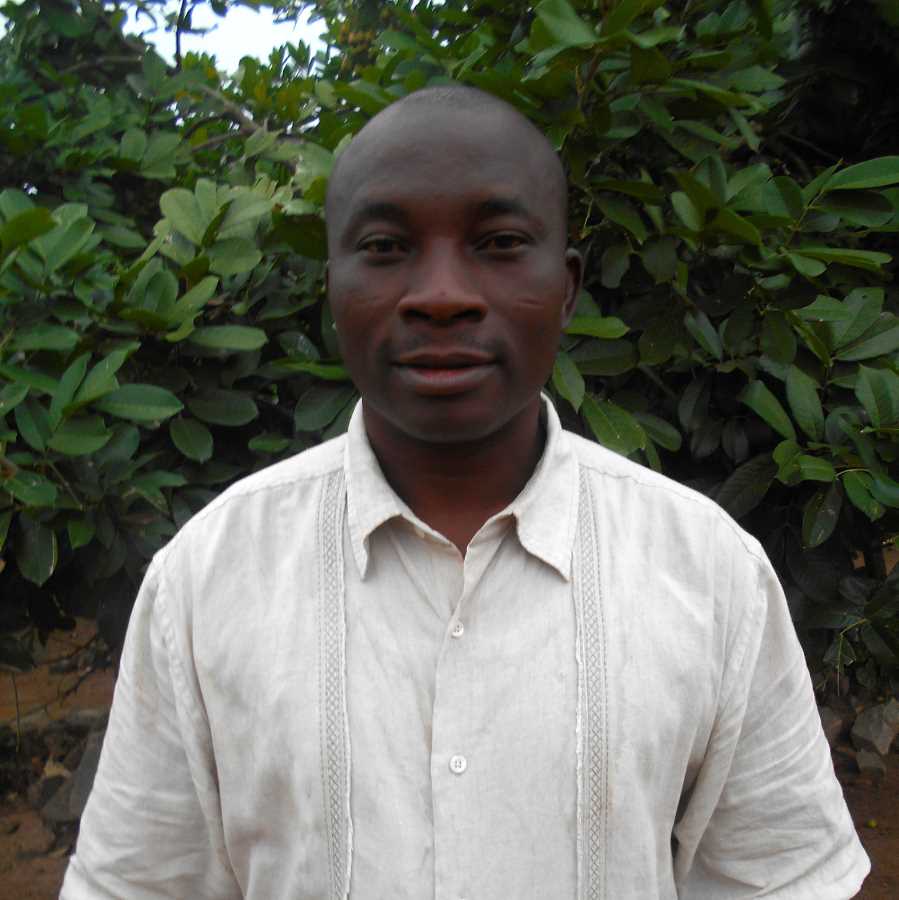 Oladele Adesoji is from Ogbomosho, Nigeria. Oladele participated in the Church Planter Retreat and first church planter training module provided through Multiplication Network Ministries (MNM). However, at the time, his motives were completely misaligned with the focus of the program. As a result, immediately after the first module, Oladele decided not to continue in the program because he saw no financial gain in it for him. The rest of the church planters who were with him in the first class tried to persuade him to stay through the whole year-long process but he declined. They continued with the class while Oladele went his own way to pursue financial success.

“While the first class of planters were busy planting healthy churches around Ogbomosho, I was busy looking for money. I put money first before ministry,” confesses Oladele.

Oladele was baffled because it seemed that the more he chased after money, the less he saw it coming to him. In this season of his life, he also went through several personal and financial trials.

While Oladele was enduring these predicaments, his former classmates from the first training class were busy evangelizing and church planting. They were witnessing unbelievable testimonies among them. God was faithful to them. They rejoiced in their circumstances, whatever they were. These church planters were so focused on doing God’s work that no matter the troubles they faced, they felt God’s provision and help. Several of them testified to this. Whenever Oladele came in contact with any of the church planters, he would ask about the people still in the program. The responses always surprised him. Each member of the original group was still busy for the Lord ministering in their communities.

When Oladele heard that the first group of church planters was completing their program, he decided to join the second class. Oladele laments the time he lost because if he had maintained his course in the first class, he could now be a witness and testify to God’s faithfulness in church planting. If he had known then what he knows now, he would have continued with the first class!