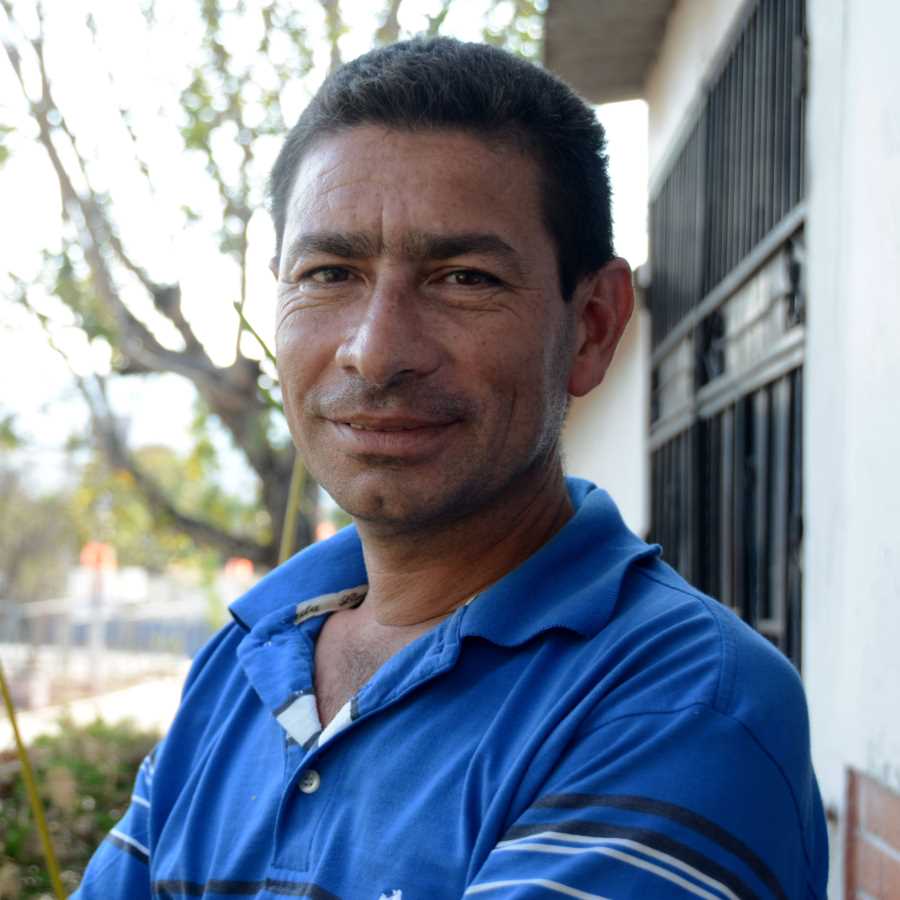 Mauricio Rodríguez has been a pastor of the Church of God in El Salvador for some years. He was invited along with several other pastors to participate in church planter training with Multiplication Network Ministries (MNM).

“I learned a lot about how to motivate others to plant churches and, above all, it helped me to see there are always people in our churches who are willing to start work in other places where they have not yet heard of Christ,” says Mauricio.

With this motivation, he led the training for the people of his church and found there were three volunteers who wanted to plant churches in other areas. Since then Mauricio has been motivating them to be trained to do the work and reach more people with the gospel.

One obstacle encountered has been hardness of hearts and inconsistency in the lives of some Christians who have not lived out a good example of the gospel in their lives. Others, after being exposed to the Good News and being confronted about their way of life, have decided to stop participating in Bible studies rather than change. “This discourages the church planters because the work in the field is much more difficult than in the church,” says Mauricio.

But this has not stopped Mauricio from continuing to learn about church planting and mentoring. Now, he is able to guide new leaders who are planting new churches in other places.

Mauricio has been able to see that in some areas people are losing their fear of the gospel. Many of them had erroneous beliefs and others believed lies they had been told to keep them from engaging with Christians. For example, they were told the people of the church were going to take the children away and so they wouldn’t let them talk to the kids about Christ. After much prayer and perseverance, the people of the area have come to realize the Church is not like what they had been told.

The joy of seeing people change their attitude toward the body of Christ motivates Mauricio to continue serving in the Great Commission with the leaders he is training. They have sometimes been the object of insults and curses for preaching the Word of God. "This can discourage us, but that's when we pray and say that this is the work of God and we try to move forward," he says.

Mauricio’s longing as pastor and mentor for other church planters is to see the growth of these new plants in the different areas where they are being projected and that more people can know Christ as their Savior and live for Him.