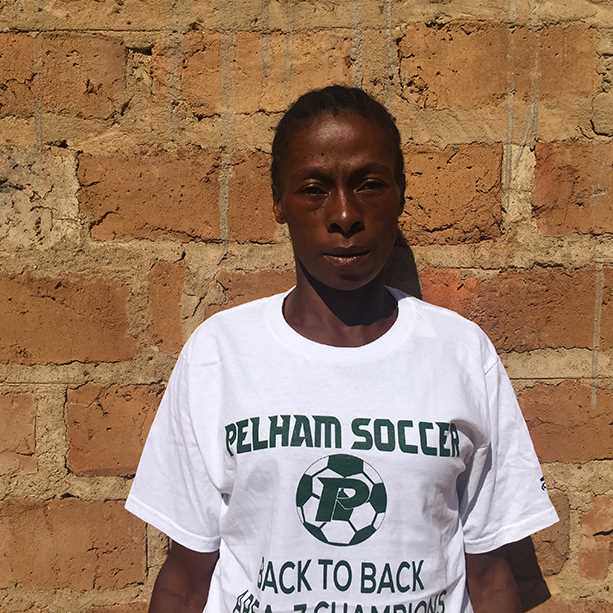 Before Judith Sikazindu met the Lord, her life was in shambles. She was caught up in many evil practices and was high on marijuana almost every day. As a teenager, Judith was influenced by the people she hung around with to begin smoking marijuana. She could not do anything without the drug. Marijuana had become her life—her whole day and all of her motivations were consumed by the drug. She was addicted.

Judith struggled with addiction for many years until she met Oliver, a Multiplication Network Ministries (MNM) church planter. He shared Christ with her. Judith asked Oliver if God could ever forgive a wicked woman like her. Oliver assured her that yes, God would. Then and there she decided to accept Jesus as her Lord and Savior.

Since giving her life to Christ, Judith’s life has changed and her addiction has been eradicated because of the Lord’s work in her life. The thought of smoking again has not even occurred to her. Once Judith’s day revolved around getting her next high—now her time is consumed by wanting to serve her Savior. Judith spends her time working for the Kingdom, specifically by ministering to women and children in the Luyando village in Zambia. She has become a very active and committed member of her local church.