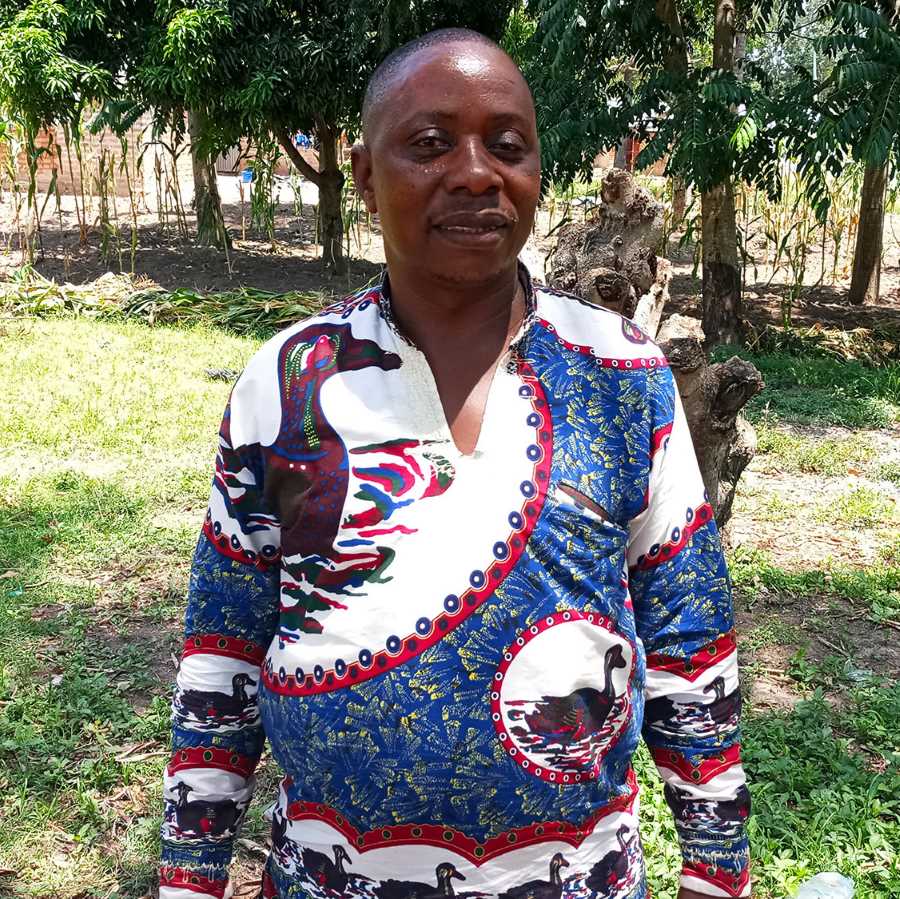 Pastor James Mashauri is working with the Gospel Revival Assemblies of God (GRAG) in Sengerema, Tanzania. He was very excited when he first heard about Multiplication Network Ministries (MNM) and the material it provides to help church planters become effective in their work. Planting churches has always been one of the burdens God had laid on his heart.

After learning about the ministry, James decided to become part of a church planter class in Sengerema and successfully completed the 12 modules. Through the training, James’ zeal for church planting grew in his heart.

“I was fired up after completing the church planter program,” he says.

James was obedient to the voice of the Holy Spirit and God led Pastor James to go plant a church in an area called Mission.

“I did not even think twice when God told me to go plant a church because the training I received motivated me a lot,” says James.

Upon arriving in Mission, Pastor James faced so many challenges. As a matter of fact, he had a very tough beginning.

“In the midst of all of this, I did not give up hope because I had already learned the strategies of planting a church in any context. I also remembered what I learned from the training that I should always stand with God and rely on Him regardless of what I might be encountering in the ministry,” says James. 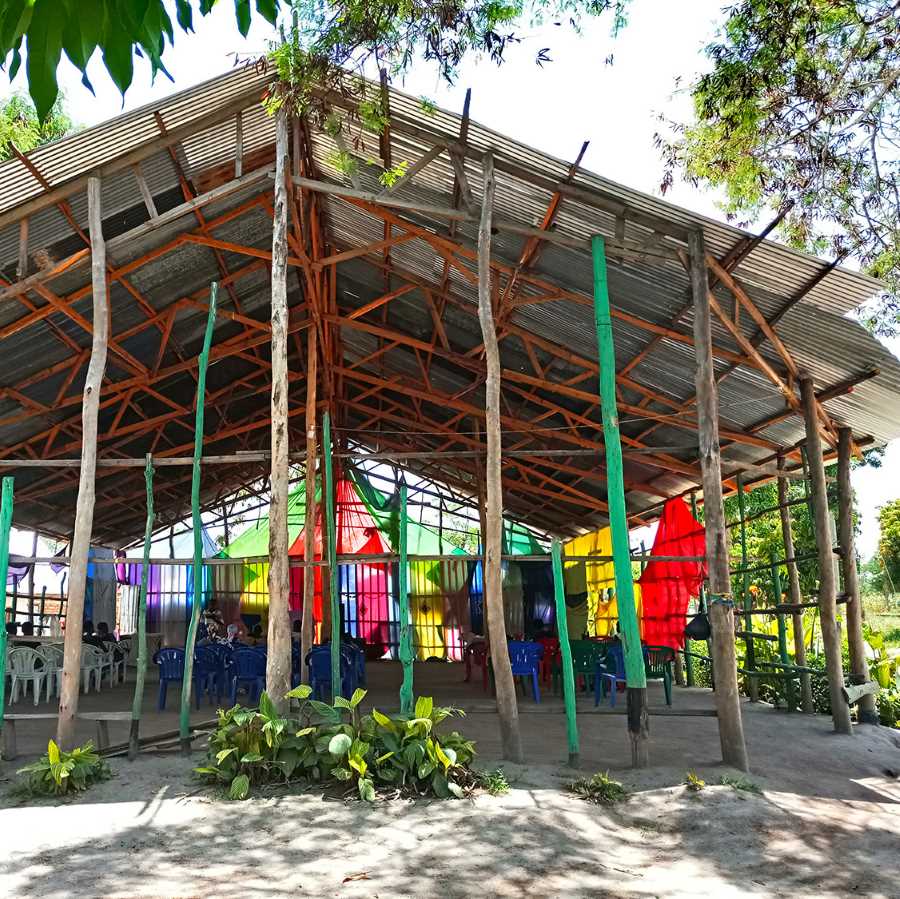 After suffering for a while, God blessed James and provided him with a place to worship. Today, the church has grown to 300 people. It has become a great refuge in the community. Many people have come to know Jesus in their lives and others have been set free from their captivity. James has devoted his time teaching his church members what he has learned from MNM.

“Sharing what I have learned has been one of my highest priorities. I have trained three church planters who have planted new churches in different parts of Tanzania. As for this year, I am also planning on planting new churches, God willing,” says James.

James has highly recommended these tools and resources to those who are passionate about church planting. He looks forward to attending more seminars that will be organized by the ministry.

“I consistently pray to God to keep on anointing this ministry. May God expand this ministry. I can confidently say the vision of this ministry started with God and it’s my prayer that God will give us the necessary strength to stand on the vision He has laid upon our hearts,” says James. “The reason for my success in this ministry is because of this training I received from Multiplication Network Ministries.”