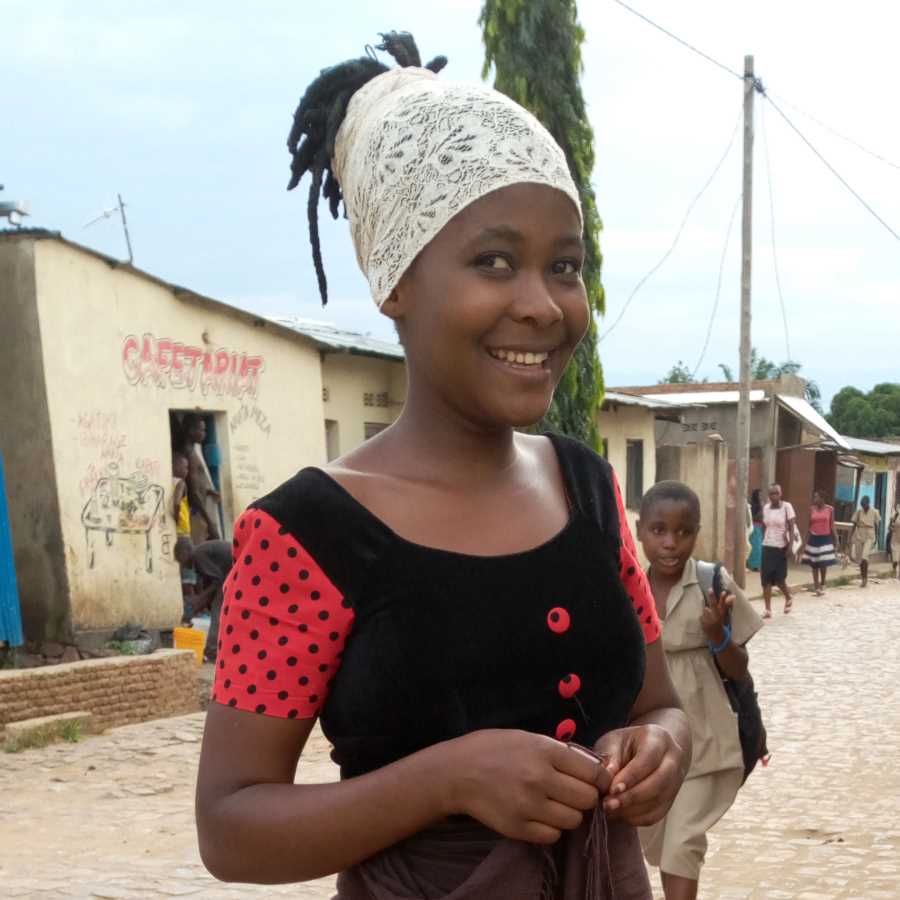 Zuwena Irankunda was born into a Muslim family. After living in a refugee camp in Tanzania for many years, her parents decided to return to their native country of Burundi because life was unbearable for them as refugees.

Upon returning to their country, Zuwena began to suffer from a chronic disease and the doctors could not figure out what was wrong. They did everything in their power to help Zuwena recover but nothing worked.

Then one day, Augustin Hakizimana, a trainer with Multiplication Network Ministries (MNM), was doing door-to-door evangelism and preaching in the hospital. He came across Zuwena sleeping in her bed. As he was approaching to pray for her, her parents turned him away and refused to have their daughter prayed for by a Christian man. Augustin returned home without praying for Zuwena even though he felt called to do so.

The next day, he came back to the same hospital to share the gospel. As he was preparing to leave for the day, Zuwena’s parents called Augustin and asked him, “Can your Jesus that you preach about heal our daughter?”

Augustin asked them what she was suffering from and they replied, “We don’t know – and even the doctors cannot figure out what is wrong with her. This has become such a great challenge to us!”

Augustin shared Christ with Zuwena and she accepted and offered her life to Jesus. Then Augustin prayed for her and she received God’s healing. Her parents were amazed to see what God had done for their daughter and as a result they both decided to give their lives to Jesus. Zuwena and her parents are now rejoicing in the Lord and Zuwena eventually enrolled in the church planter training provided through you by MNM!