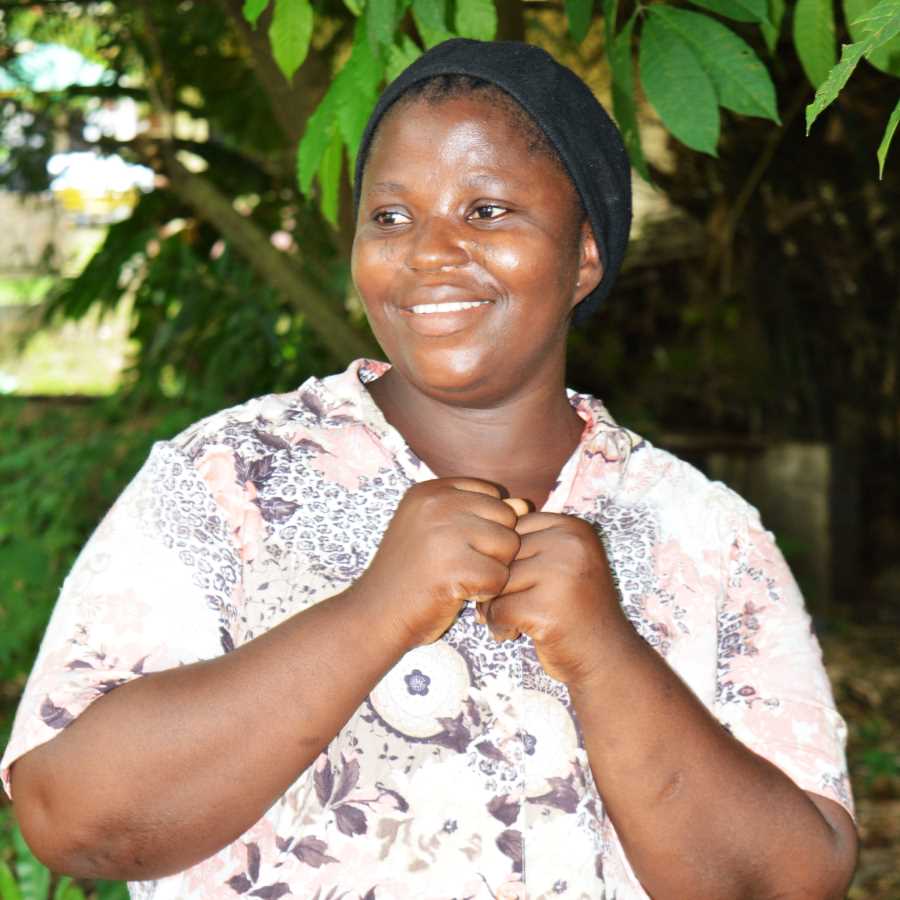 Grace Oyeyemi was once a Muslim. “I saw Islam as the way to light and peace but then God began to open my eyes to the hopelessness of our religion.” Grace lived with her uncle before she got married and she saw how little peace there was.

“In Islam, the husband has the religious right to marry as many women as he wants. As imam of one of the Quran schools, my uncle had several wives. There was always so much quarreling among the wives—there was no peace!”

Grace realized that even though Islam is called the Religion of Peace, she had never experienced any peace in her heart or mind. Soon after leaving the religion, she met the Lord and she accepted Him as her Lord and Savior.

Recently Grace felt called to serve the Lord through reaching Muslims with the gospel in Ibadan, Nigeria. She joined the church planter training with Multiplication Network Ministries (MNM). In the training, the participants are taught to share the gospel every day. “I struggled with this because I did not have the boldness to talk to other people,” Grace says. “The reason was due to what I said earlier—my background had been Quran, Quran, and nothing else.”

But God gave Grace the confidence she needed. She was encouraged by the words of Jeremiah 1:8-9—“’Do not be afraid of them, for I am with you and will rescue you,’ declares the Lord.

Then the Lord reached out his hand and touched my mouth and said to me, ‘I have put my words in your mouth.’”

Grace is experiencing peace like never before. Her life and her family have been changed forever. “I thank God for the privilege to receive this training. I know I am in the Light indeed!”