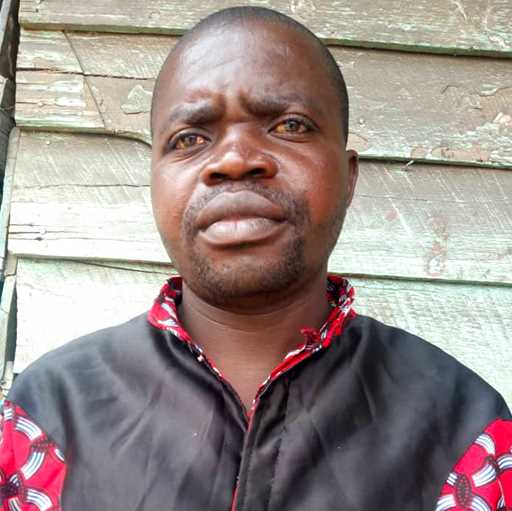 Before becoming a Christian, Daniel Mumbati lived a very troubled life. He came from a wealthy family in Democratic Republic of Congo and sought to fulfill his own desires and needs. He did not care what other people thought—his own opinion was the only one that mattered. Daniel had no respect for others, including his own parents.

Despite living how he wanted, Daniel had no peace in his life. At one point, he got a woman pregnant but did not want to marry her. Her family was upset by his actions and sought justice for their daughter. Daniel was eventually thrown into prison.

There were people who regularly came to preach the gospel to all of the prisoners. One of these men of God approached Daniel and told him that God wanted to warn him that he would die if he did not surrender to Christ. He continued, sharing how God wanted Daniel to serve Him. Through the conversation, Daniel decided to give his life to Jesus. His perspective was changed dramatically.

After being released from prison, Daniel started going to a church planted by Kakuru, a pastor trained by Multiplication Network Ministries (MNM). Daniel’s whole life was filled with joy when he became part of that church.

Later, Daniel felt in his heart that God was calling him to be a church planter. He joined an MNM church planter class and went to start a church in his own community. Daniel believes his whole purpose is to see people getting to know Christ through the church he planted. Daniel’s own story serves as a great testimony of the life-transforming effect of asking Christ into his heart. He is now married and they have four children.

Daniel continues to grow in his relationship with the Lord and is seeing numerical and spiritual growth in the church he planted. His vision is to plant more and healthy churches.