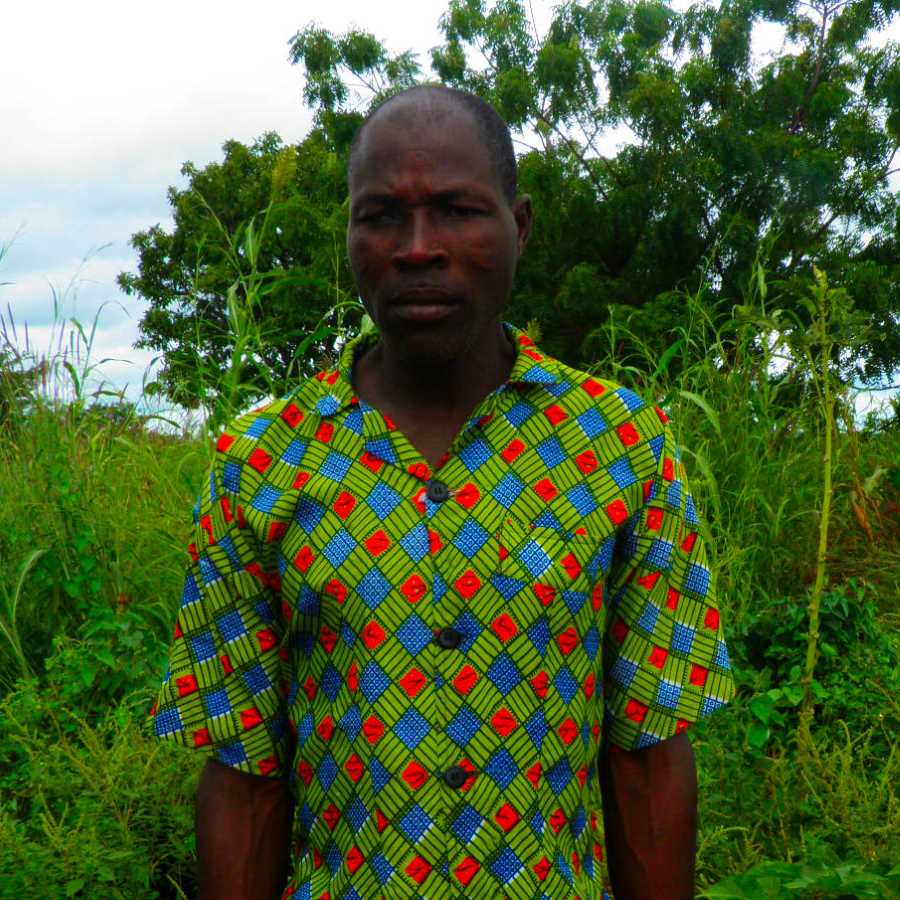 In the village of Gnerr, there was a man named Tchemon Tchamnon. He used to attend the local Catholic church until he had disagreements with some of the leaders. He quit going to church and went back to serving idols. Tchemon vowed never to allow peace to reign in the community.

The whole village dreaded him and avoided him as much as possible. Then one day, Tchemon encountered Christ when Chambagou Djabo, the local church planter, preached to him. Chambagou was receiving training from Multiplication Network Ministries (MNM) and had chosen this village as his mission field and pursued a friendship with Tchemon.

Through the church planter’s relationship, Tchemon eventually rededicated his life to Christ. Now Tchemon has renounced his worship of idols, has joined a small group of fellow believers, and is now active in the service of God. The community members are happy that he no longer is involved in evil acts. Glory to God!

Chambagou and the other pastors in this region are dedicated to bringing the gospel to more people like Tchemon to free them from their chains of idolatry. Their prayer is for God to continue opening doors for the ministry to move throughout this region of Togo.