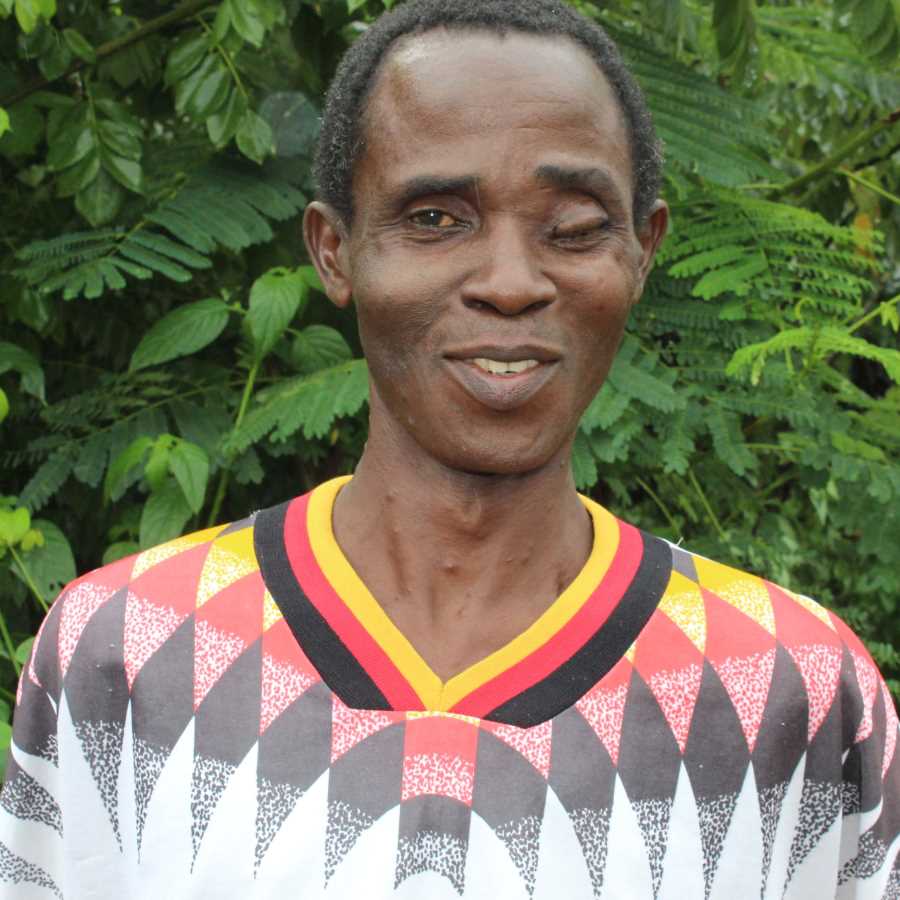 Sunday Fasoyin is a native of Ibadan, Nigeria. He did not have a relationship with Jesus and dedicated most of his time to his work as a driver, not observing time to rest.

His unrelenting desire to pursue money at all cost made him go out on one fateful Sunday. As he was driving around the city, a man and his wife came around a corner, not seeing Sunday. His car hit them and the man’s legs were broken. His wife was rushed to the hospital and she later passed away.

Sunday felt terrible. The family of the woman wanted revenge for what he had done. The police took over his case and he was put in jail. Sunday’s family abandoned him. But God sent Oluwabunmi Adelekan, a church planter trained through Multiplication Network Ministries’ (MNM) program. She told Sunday about Jesus and His power to save him from his sins. After awhile, she asked Sunday if he wanted to give his life to Jesus. He said yes.

Oluwabunmi began to teach him how to pray and read the Bible so he could grow in his relationship with Christ. “I remember her telling me that she has seen God do impossible things,” says Sunday. They prayed together, trusting God for divine intervention with his case.

One day after Sunday and Oluwabunmi had finished praying, the officers came to tell him that the major general wanted to see him. Sunday was very afraid because he did not know what would happen. The major general said, “I have withdrawn the case from the court. You are free to just pay a little amount of money to take care of the medical bills of the husband of the deceased.” Sunday could not believe his ears.

“Jesus intervened. He did it so I could have my own testimony that I can share with you. Since that time my life received transformation and I can say Jesus is real! Praise God!” Sunday is now receiving MNM’s church planter training and is eager to serve the Lord.