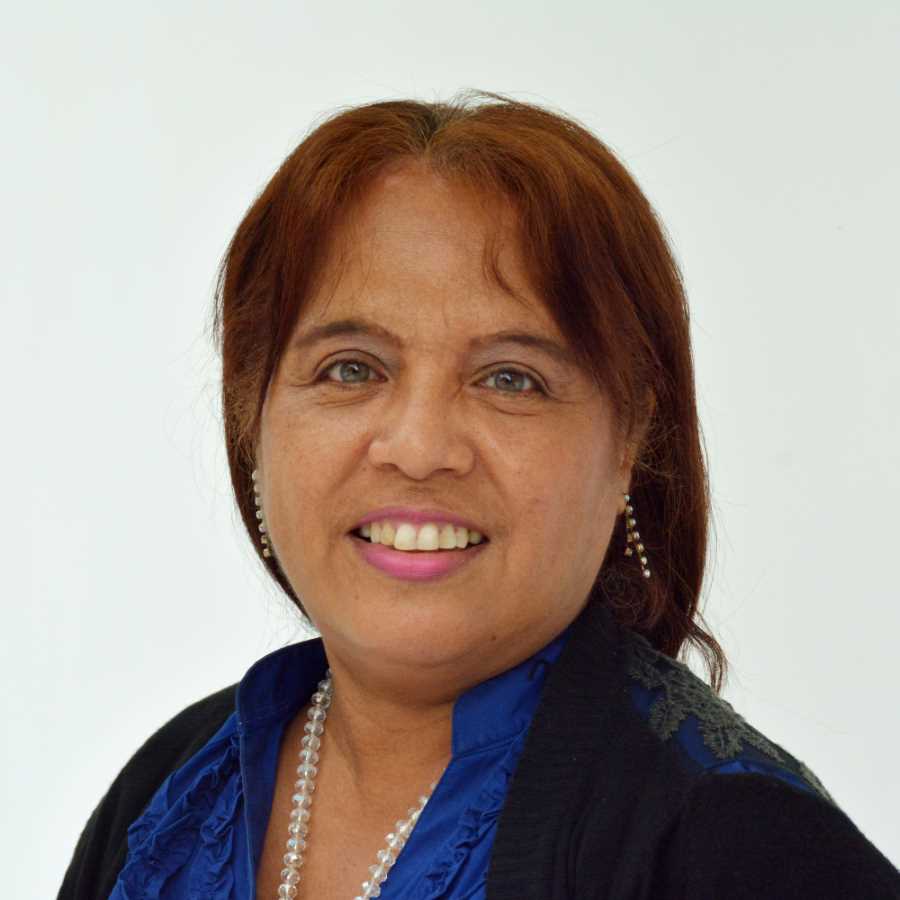 Ludís Morales has been a pastor for a few years with the Assemblies of God in Colombia. She shares that for her context, much of the focus is on mega churches. Pastors were taught to fill the churches that had been previously established instead of planting new ones.

But last year, this reality changed when they realized that the population was still growing, but not its large churches. It was clear that there were many who needed to be reached. Ludís says that when they started looking into church planting, they realized there was another way to reach the people – going into their communities and providing them with a place of worship.

Due to her years serving as a pastor, Ludís was invited to be a multiplier in her area. A multiplier is someone who is trained in the church planter process provided by Multiplication Network Ministries (MNM) and then teaches it to future church planters. Ludís accepted the work wholeheartedly. She feels there is still so much to do to fulfill the Great Commission and doesn’t want to be locked up in a great church building.

Once Ludís was trained as a multiplier, she shares she felt more empowered to instruct future church planters in the process and above all to implement the vision of seeing more churches throughout Colombia. She knows having more churches will impact thousands of people who do not yet know Christ.

Among Ludís’ favorite tools is the mentoring manual. She knows it is vital for church planters to have someone to accompany them on the journey, especially when the mentor has experience in ministry and church planting.

“I have been able to develop the ministry not only as a pastor but also as a teacher and I have had the privilege of training others,” she says. “I have seen that the church and the denomination can innovate and work with fewer resources in any given moment.”

Ludís is training several leaders in MNM’s church planter program and their prayer is that they remember that God has provided the tools and the training and He will also be the one to transform and impact entire communities through them.