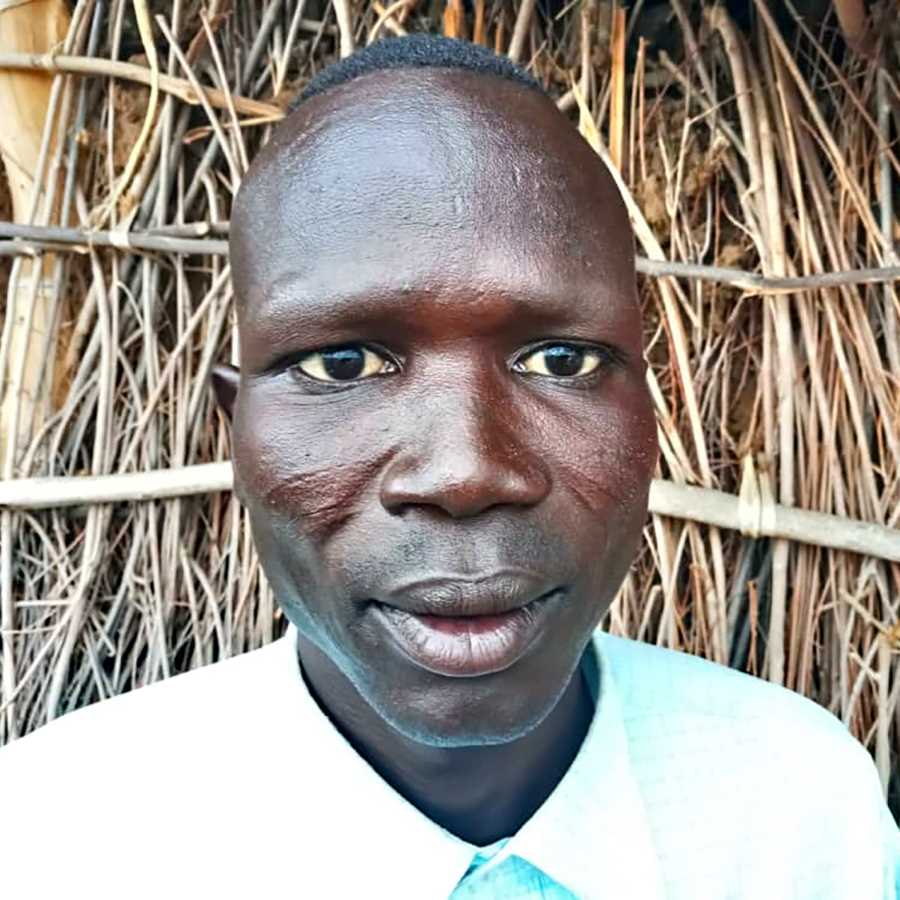 Lucino Lotogoi gave his life to Jesus in 2018 when Mark, a trainer with Multiplication Network Ministries (MNM), shared the Good News with him. Since then, God has been using Lucino in a mighty way. He received the training from MNM so he could become a church planter. He has opened two churches and raised leaders to assist with a church in his village.

One day, he was preaching in his church and asked all the sick in attendance to come forward. He prayed for them as the Holy Spirit had taught him to pray. By morning, many were healed through their faith in God. In the same gathering were witch doctors and they, too, saw what happened through prayer. They witnessed people who had once consulted them receive healing through God’s power! When they saw that, they also gave their lives to Jesus Christ.

Soon after, the former witch doctors visited a boy who had been very sick. They had tried their best to help through their own power in the past but nothing worked. After seeing God’s miraculous healing, they gathered together around the boy, this time to pray to the one true Healer. When Lucino and his friend arrived, they found them asking the Lord for help. Lucino prayed for the boy in faith with the team of former witch doctors. By God’s grace and faithfulness, that evening, the boy was able to get up. People were amazed to see what the Lord was doing. After a few days, the Lord healed the boy completely.

After seeing God’s power through Lucino, other villages have accepted him. He has been actively sharing Christ in different places in the Kauto Plateau up to Ethiopia among the Suri tribe. God has used Lucino to reach many places and his leaders are continually amazed at the courage he has to go to strange lands. Once he got so caught up in sharing the gospel that he could not find his way home!

Lucino shares that he was able to build up a rapport with the people. God is leading him to plant more churches and he will be going back to disciple more leaders. He feels blessed in his visits and lacks nothing as God has provided for him so far.