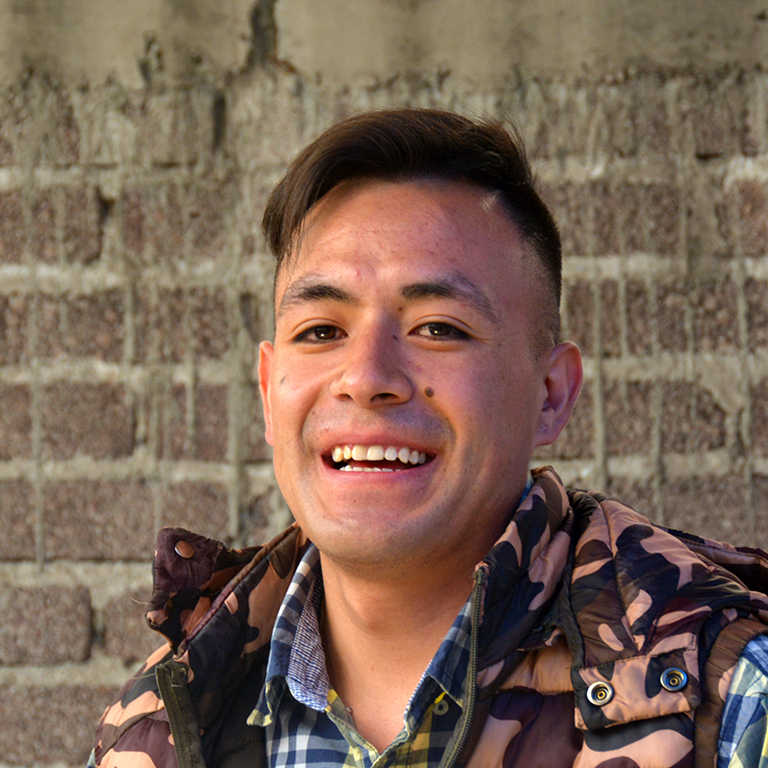 Before he met Christ, Xavier Cruz’s life was empty. Xavier tried to fill his life with drugs, alcohol, and bad company but he still felt a void in his heart. Xavier felt God was calling him to change but he pushed aside the feeling and continued to live as he wanted.

Even when others told Xavier about God, he dismissed it. Xavier repeatedly told them, “No, He wants good people.” He did not consider himself a person who was worthy of God’s love. But the Lord touched his heart and softened it. Xavier’s eyes were opened and he repented. A new sense of purpose filled Xavier. He felt happy, fulfilled, content, and rejoiced in knowing Him.

Xavier is compelled to reach the nations with the Gospel and God’s goodness. He sees how much injustice there is in the world and knows that only the Lord has the power to change the situations that many are living in. To equip himself to more effectively share the Gospel, Xavier went through the church planter training program provided by Multiplication Network Ministries (MNM). Putting into practice what he learned, Xavier planted a church in Ecatepec, Mexico.

The church and its believers have been able to witness to many simply by the way they carry themselves and live their lives. Xavier has shared his testimony of why his life changed and that has attracted others to the feet of Jesus. He has told others how far God has brought him from the man he used to be. When asked what happened to him, Xavier tells them, “God, the true God, the only Creator of earth and heaven, has changed me.” Xavier believes that through this witness he can carry out the Great Commission, teaching others about Jesus.