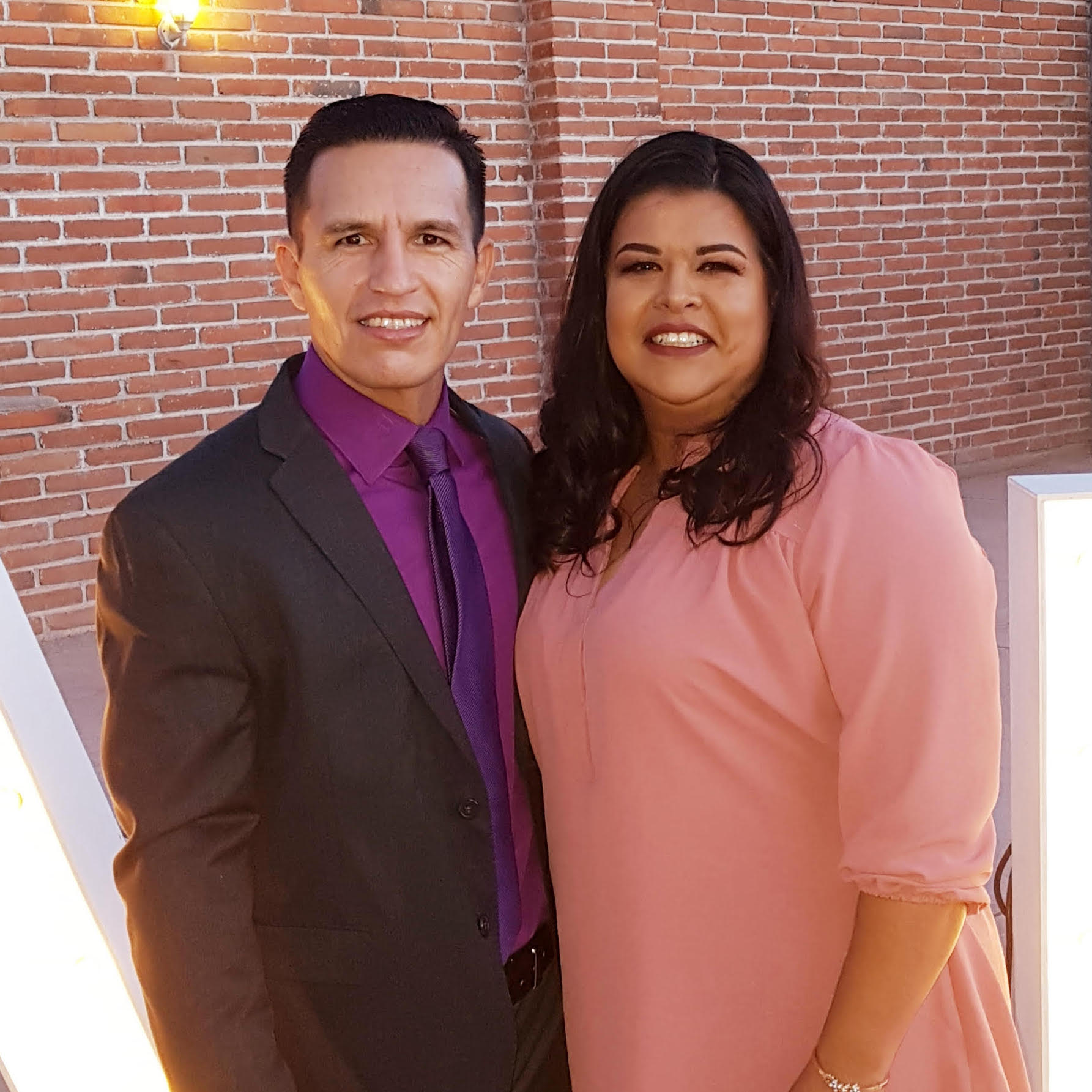 As a young man, Roberto Mendoza was not following Jesus. His marriage was not thriving and he was feeling defeated. But then a friend shared the gospel with him and invited him to church. The pastor invited Roberto and his wife Gabriela to live with him and consistently prayed for Christ to restore their marriage. Roberto, impacted by the pastor’s kindness and the hope of the gospel, became a Christian. Eight months later, his wife also accepted Jesus into her heart.

Roberto went on to become a pastor, studying at his denomination’s seminary. He worked to revitalize churches for more than 20 years in cities in northern Mexico like Guaymas, Monterrey, Navojoa, Culiacán, and Juarez City. But he had never planted a church until he was introduced to the training provided by Multiplication Network Ministries (MNM).

After he went through MNM’s modules, his vision was expanded. “My presbytery was prevented in the planting of churches by geographical extension in northern Mexico. It intended to grow but we didn’t know how because we had to sow far away from the few churches already established. Now I see that there are no borders. My vision is the multiplication of churches through discipleship.”

Roberto is seeing multiplication at work in his church plant in Obregón. He first found it difficult to reach people because they were protective of their schedules—they liked their free time and weren’t open to changing their routines to attend small group Bible studies. One of them is Teresita, a couture seamstress who makes bridal dresses and dresses for quinceañeras. She had a lot of anxiety and depression. Roberto prayed for her and she found peace in Jesus.