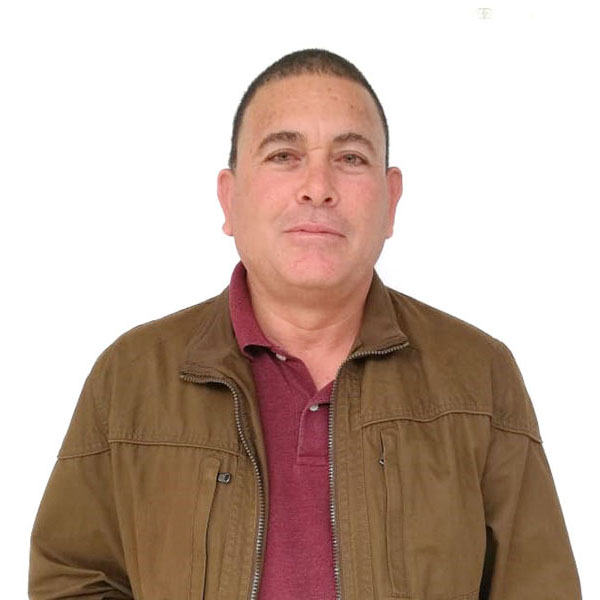 Freddy Murillo is the Director of Church Planting for the Assemblies of God in Costa Rica and says that five years ago, his denomination decided to accept the challenge of planting new churches.

Together with the leadership of the denomination, they undertook the titanic task of promoting the vision of More Churches and Stronger Churches and implementing the processes provided by Multiplication Network Ministries (MNM) to train church planters.

Freddy says one of the main challenges they encountered was that many of the pastors had a hard time changing their thinking about the church. In fact, many of them were not very excited about the idea of planting churches.

However, Freddy and other leaders saw the opportunity to change this model in order to reach more people with the gospel through the planting of churches. “We started to raise up a new generation of church planters and we invited pastors with experience in ministerial work to be mentors to the church planters,” he says.

To his surprise, the results were immediate. They were able to register more than 70 church planters and these leaders are becoming mentors to other planters. And they are working in places that previously were impossible to have a church! “This is something that did not happen in the last 20 years,” Freddy says.

Pastor Freddy says he has seen a change in the Church. He sees how pastors are aware of the need for church planting and are being led to establish new communities of faith. “I’m excited about what’s going to happen in the next few years,” he says.

For him, the process they have gone through is necessary and many of the planters give testimony to what God is doing. “We want to continue raising new generations of church planters and people are very motivated by the results they have seen.”