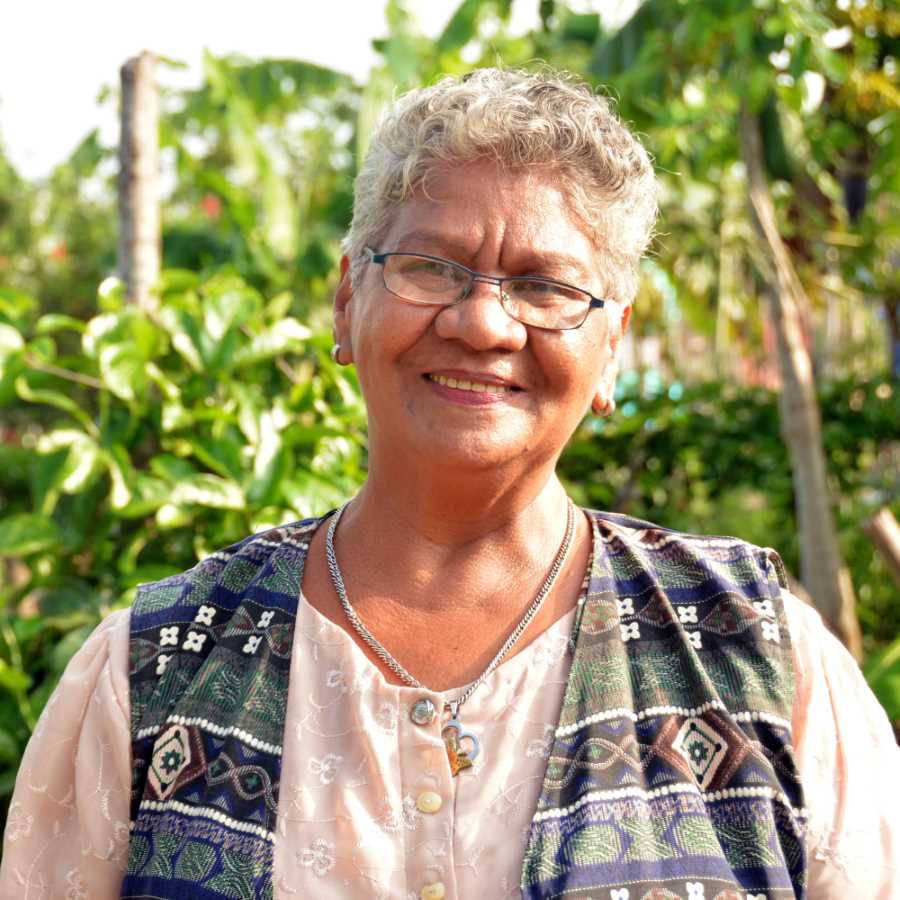 Danny Flores has been involved in her local church in Venezuela ever since she accepted Jesus as her Savior. She is particularly interested in the work of evangelism and discipleship. “I always felt the need to tell others about Jesus,” she says.

Danny’s pastor saw her passion and invited her to participate in the church planter training provided by Multiplication Network Ministries (MNM). Now better equipped to share the gospel, Danny prayerfully considered where to begin her ministry and God led her to Piedra Grande.

“I began to visit the homes in Piedra Grande, a small area where there are only 70 families. This community has been abandoned not only by the government but also by the church. There are very big needs, both physical and spiritual,” says Danny. “Because they felt forgotten by the government, there was a lot of vulnerability and people were afraid.”

Through Danny’s work of reaching and discipling the people in Piedra Grande, she met Nixon Domínguez. She visited his home several times to share the Good News and one day, he received Jesus!

Nixon says he had sought peace and tranquility for his life, trying many different things to fill that need in his heart. He was never able to find what he was looking for until Danny helped him recognize that he needed a Savior.

“Once I was baptized, my family and I decided we should share with others what God did in our lives. My family saw how I was transformed and now they also accompany me and support me in this work,” he says.

Nixon and Danny now go through the community together sharing the gospel. They have seen how God has transformed families and lives. An example is the life of the president of the community who initially viewed them with distrust. He had tried to receive food bags for the people but never received a response. After he met with Danny and Nixon and received Jesus into his life, they prayed for his leadership and the projects he had. “God began to open the doors for those projects,” says Nixon.

“Faith in Christ Jesus works wonders and as children of God, we have a tremendous role to show that glory of God,” says Danny. She and Nixon will continue to bring hope through the gospel in this community.