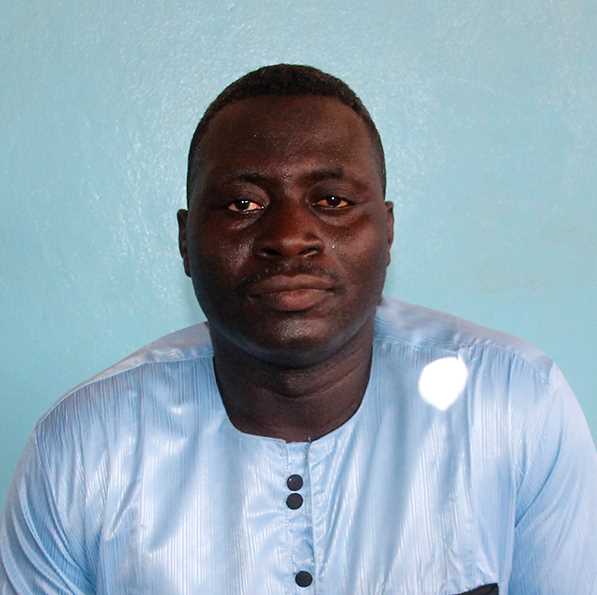 Koffi Agbeko is originally from Togo and was born into a family that worshipped idols. In 1993, he had a dream in which he saw the Lord Jesus Christ. He said to Koffi, “Repent!” For several weeks, Koffi wondered about what he had seen.

He decided to visit a church to learn more about Jesus. Several weeks later, he gave his life to the Lord. Since then, Koffi has served in the church as a Sunday school teacher, a musician, and youth leader.

Years later, Koffi felt that God was calling him to move to Niger. He was further strengthened in his faith through a mentor. Eventually, he met Pastor Pierre Agbo, who introduced him to Multiplication Network Ministries (MNM).

Koffi began receiving MNM’s church planter training and began to see how evangelism could have a big impact on his community. “Islam is a major religion in this country, which makes contact with the Muslims difficult,” Koffi shares. “But I thank God for MNM’s training that has trained us in evangelizing strategically.”

Through the tools he’s received from MNM, Koffi is seeing many people come to know salvation through Jesus Christ.

“I consider the MNM training to be an asset that will permit me to excel in ministry,” Koffi says.