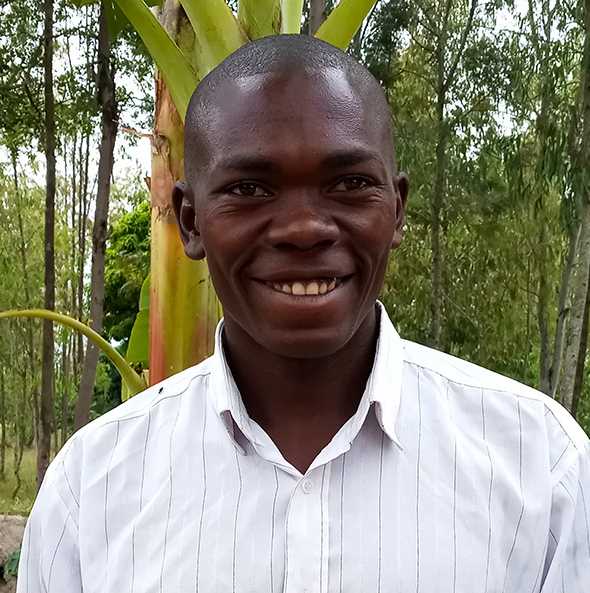 Kennedy Paulo was born in Bukumbi, Mwanza, Tanzania. As a child, Kennedy did not have a personal relationship with Jesus despite being raised in a Christian home. His parents did not teach Kennedy what it meant to be a true Christian.

“I was doing things that were contrary to the Christian faith without even realizing I was wrong,” says Kennedy.

In their family’s religious tradition, they had trees called “Misambwa.” These were regarded as holy trees or gods. He and his entire family worshipped them. However, deep in his heart, Kennedy questioned the benefit of such a tradition.

“My parents did not have a happy marriage at all. I saw them quarreling and beating each other every single day. My father was frequently going to the witch doctors and as a result, it brought trouble to our entire family,” declares Kennedy.

Kennedy was not happy with how things were in his family and the kind of life his parents were living.

“I really wanted to choose a different life from what my parents had,” remembers Kennedy.

One day, Kennedy was thinking of where he would spend his eternity if he were to die in sin. Then, all of a sudden, he remembered what Jesus said, “What good is it for someone to gain the whole world, yet forfeit their soul?” (Mark 8:36). Through this soul-piercing question, Kennedy decided to completely surrender his life to Jesus and to live only for Him.

After giving his life to Jesus, Kennedy’s life was never the same.

“I was lost but now the Lord has found me!” says Kennedy.

He came to realize he did not have a proper understanding about the Christian faith and he was far from the love of Christ.

Because of what he went through in life, Kennedy had a strong burden for lost souls, specifically his family. He realized God was calling him to be a church planter but didn’t want to go plant a church before he received proper training to help him succeed in his work. 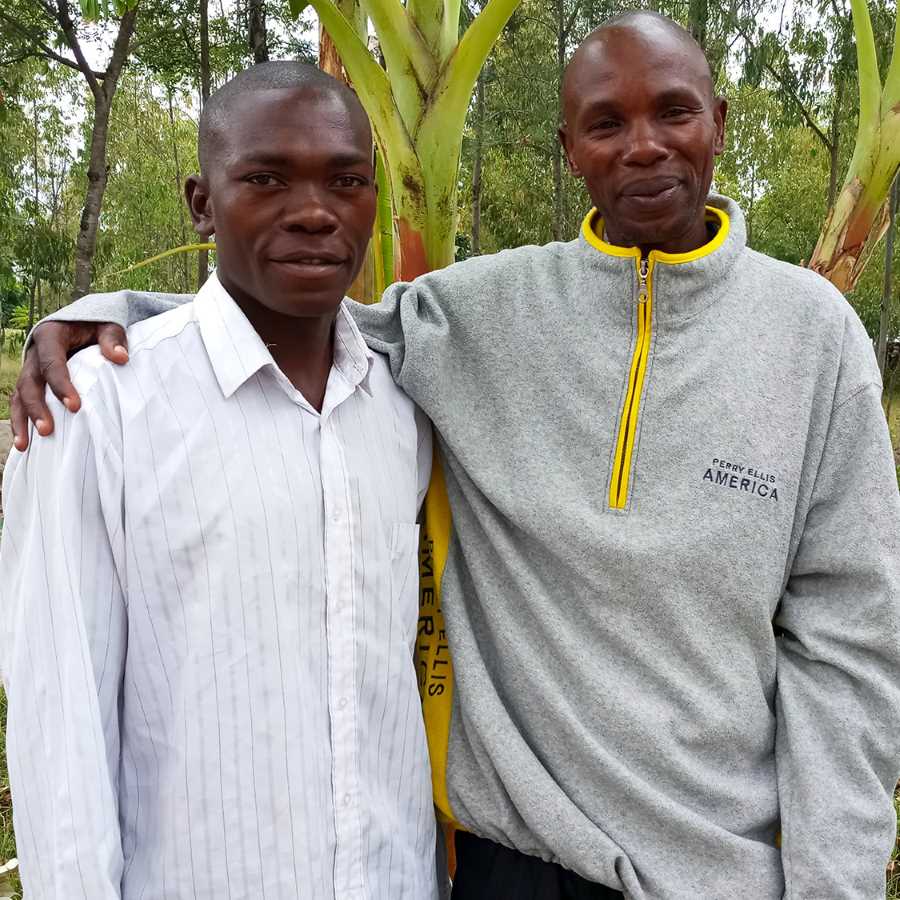 “I have learned a lot through the training I received. But more importantly I have learned that church planting is meant for those who have truly been called by God to perform this work. Because God is looking for the called ones so He can perfect them and make them ready to go in His vineyard. People with a true call from God will not be driven away from the ultimate goal which is to reach the lost with the gospel of Jesus even if they face challenges,” says Kennedy.

Kennedy’s plan is to go plant a healthy church in one of the villages in Sengerema to bring hope to the hopeless and transform the lives of many.