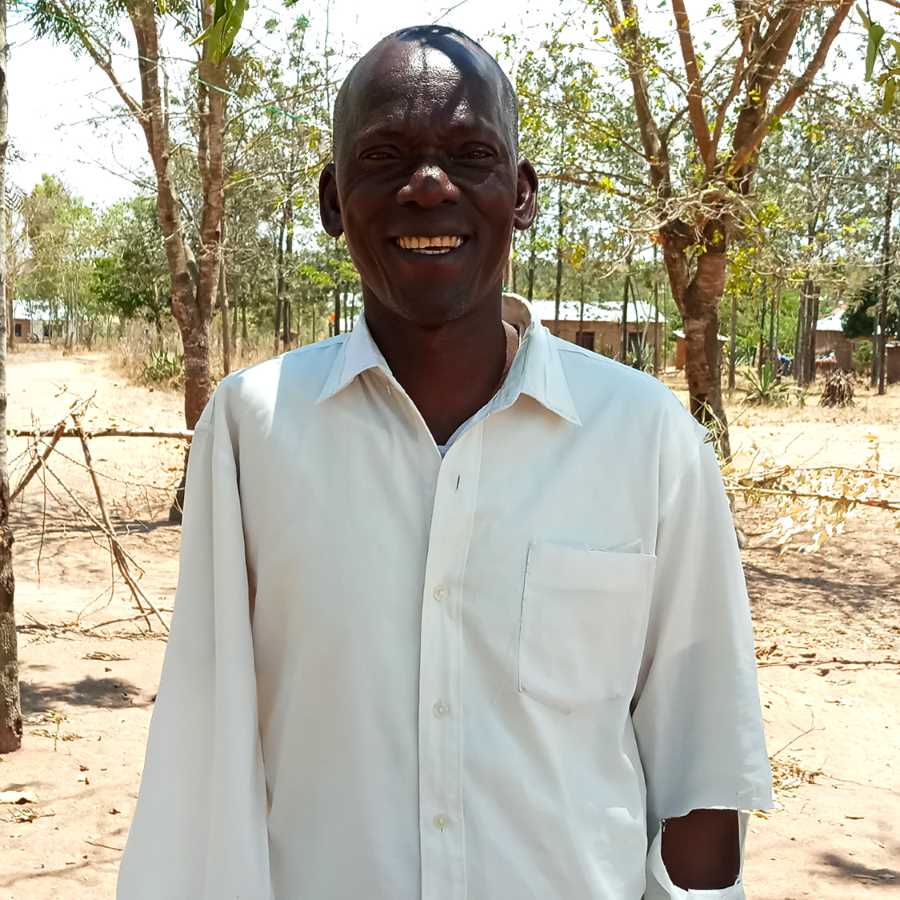 Jovinus Mugusi was born into a family that did not believe in the existence of God. Everyone in his family lived their lives to please themselves.

After Jovinus got married and had kids, one of his daughters became very sick and no one could figure out what was wrong with her. They brought her to different hospitals for treatments but nothing healed her. This led the whole family into a time of despair.

Jovinus could not believe his eyes after seeing what the Lord had done in the life of his daughter. After witnessing her healing, he also made the decision to give his life to Jesus. His life was changed dramatically by the saving power of Christ and he has never thought of going back to the way he used to be.

Some time later, Jovinus felt in his heart that God was calling him to be a pastor. He did not know where to start and how he would achieve what the Lord had laid upon his heart. God allowed him to meet Cretus Ishengoma, a church planter trained through Multiplication Network Ministries (MNM). 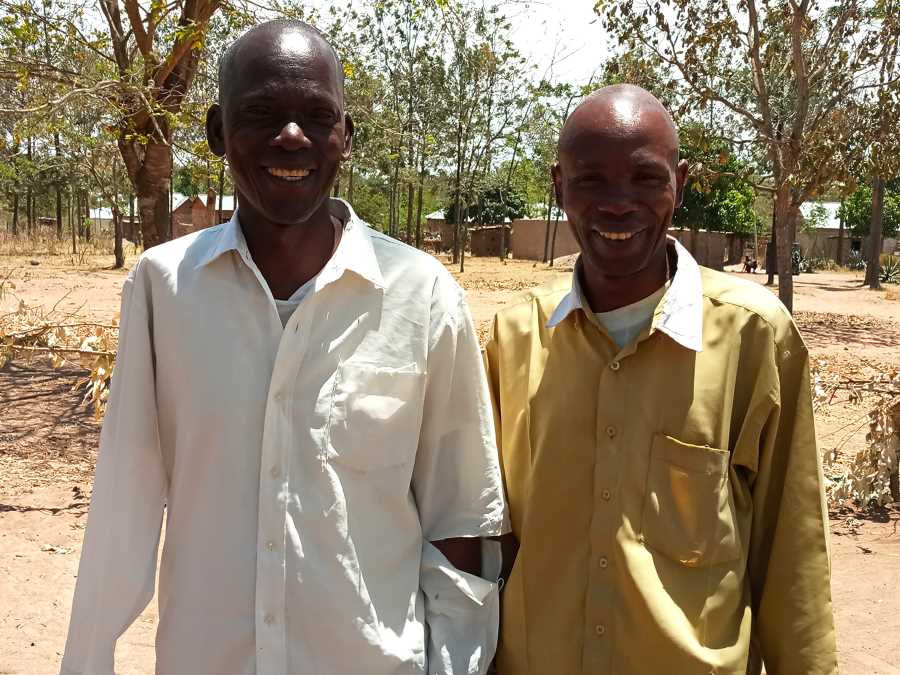 After completing his church planting program, he went to plant a church in one of the villages of Sengerema.

“At first, we faced so many challenges but the Lord showed His faithfulness to us and we eventually overcame them,” says Jovinus.

It is true that when a healthy church is planted in a community, lives will be transformed and people will be freed from every kind of oppression from the evil one. The church Jovinus planted has brought great changes in his community and more people are giving their lives to the Lord.

The training he received from MNM has helped him in his ministry and also in the church planting work.

“The training has helped me a lot in my ministry. And the tools are very practical and easy to understand. It is because of this that I was able to plant healthy churches through which people’s lives have been transformed,” says Jovinus.