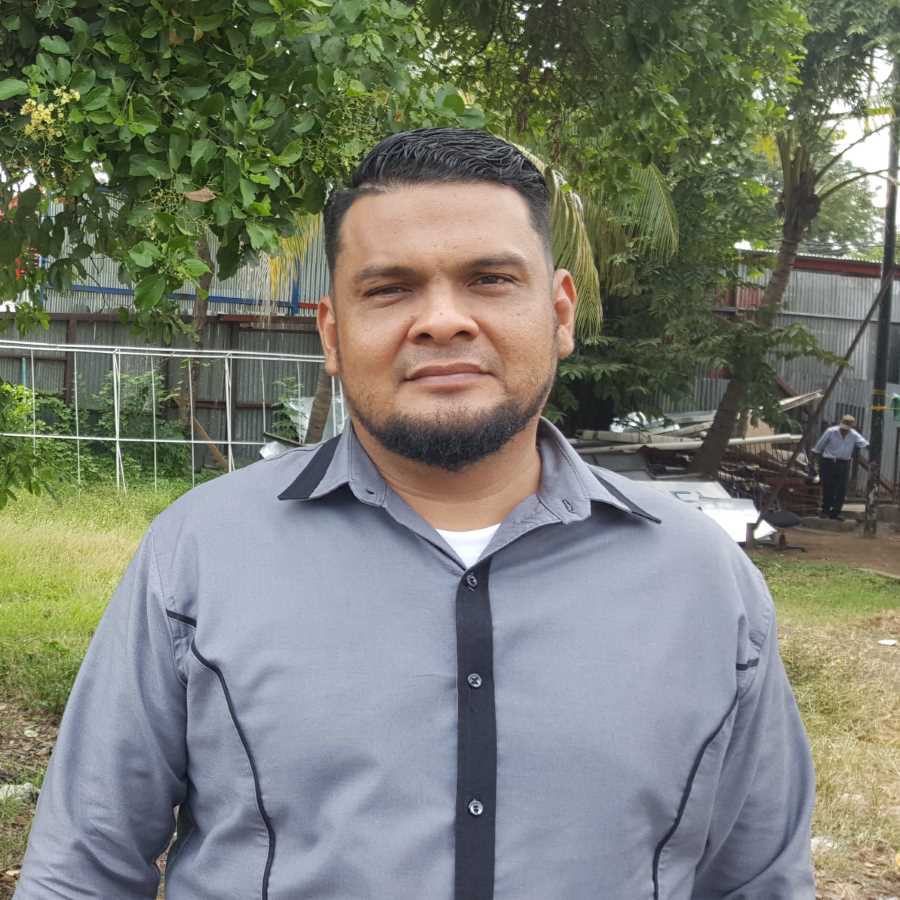 Jorge Alberto Collado Vargas knows what it’s like to fight against addiction and to not have a stable home. At a very early age, he experimented with drug use and became chained with the bondage of addiction. His home life was terrible and in need of healing. But then he heard about Jesus and was saved. Jorge’s life was transformed completely! Since then, he has wanted to serve God with the same love and grace that he received.

The opportunity to participate in the church planting program with Multiplication Network Ministries (MNM) came through Jorge’s local church in Managua, Nicaragua. The leadership invited him to join in the training. Even though Jorge was taking theological classes at a seminary, he realized there was a great opportunity to do something practical like planting a new church.

During the MNM training Jorge learned to ask the Lord to reveal where He wanted a new community of faith to be established. After a time of prayer, Jorge felt called to Monte de Sión in Matiares. When he visited, he saw a sad reality—young people involved in drug use hanging out in the streets, broken families, and an overall discouraging panorama of the area.

“I got to know this context and the obvious needs,” Jorge says. “I knew God could do great things in this community. My life is an example that He can do miracles and transform this area.”

Jorge began to share the gospel with many young people who were involved in drugs. Some of them accepted Christ and their lives have been completely changed. Others have fallen into it again but Jorge doesn’t stop praying for them. He continues to plant the Word of God in their lives.

For Jorge, all of the effort of traveling from Managua to this community is worth it to have a vision to see a newly planted church in this community. “Young people who once spent time on the corner getting high are now part of the new church. Families are restored and it is all for the glory of God!” Jorge exclaims.

“Now we have helped around 60 people who began a small group and their lifestyles have improved and their environment as well. They now have a church that gives them a helping hand and motivates them to continue forward,” Jorge shares.