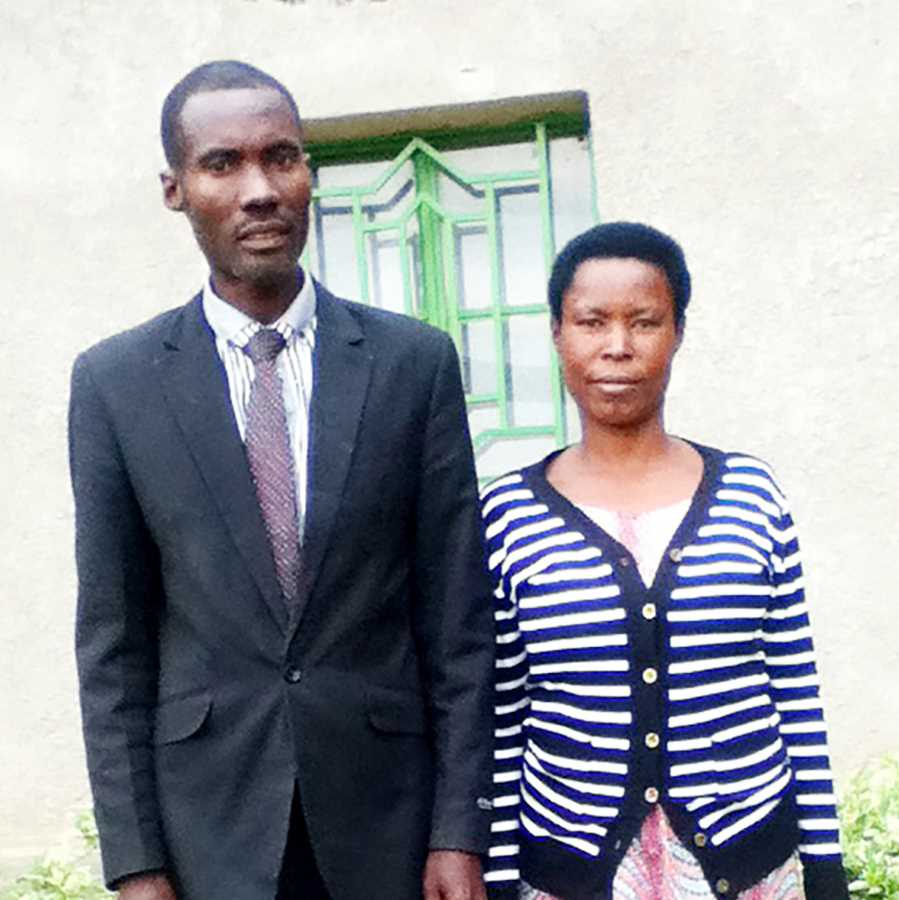 After Hakizimana Marcel’s wife left him and his three children, he felt hopeless. He had no one to support him during that time and planned on committing suicide. But praise God that through these trials and tribulations, Hakizimana learned that the only hope was Jesus.

Hakizimana decided to give his life to Jesus and was baptized. Later on, he learned about Multiplication Network Ministries (MNM) from trainer Rifain Safari and joined a church planter class in Muganza in southern Rwanda. He was very encouraged by the training he received and regained hope. The training program gave him purpose and he was able to rebuild his life.

“I know if I plant a church, it will be a great refuge where people will come and meet Jesus and their lives will never remain the same,” says Hakizimana. He has now become a happy man and is still following MNM’s program.

Hakizimana also met Julienne Kantarama in the church planter program. They have since become engaged and plan to marry soon. They are both eager to serve the Lord in church planting. Hakizimana has found many new blessings in his life since he gave it to Jesus Christ.