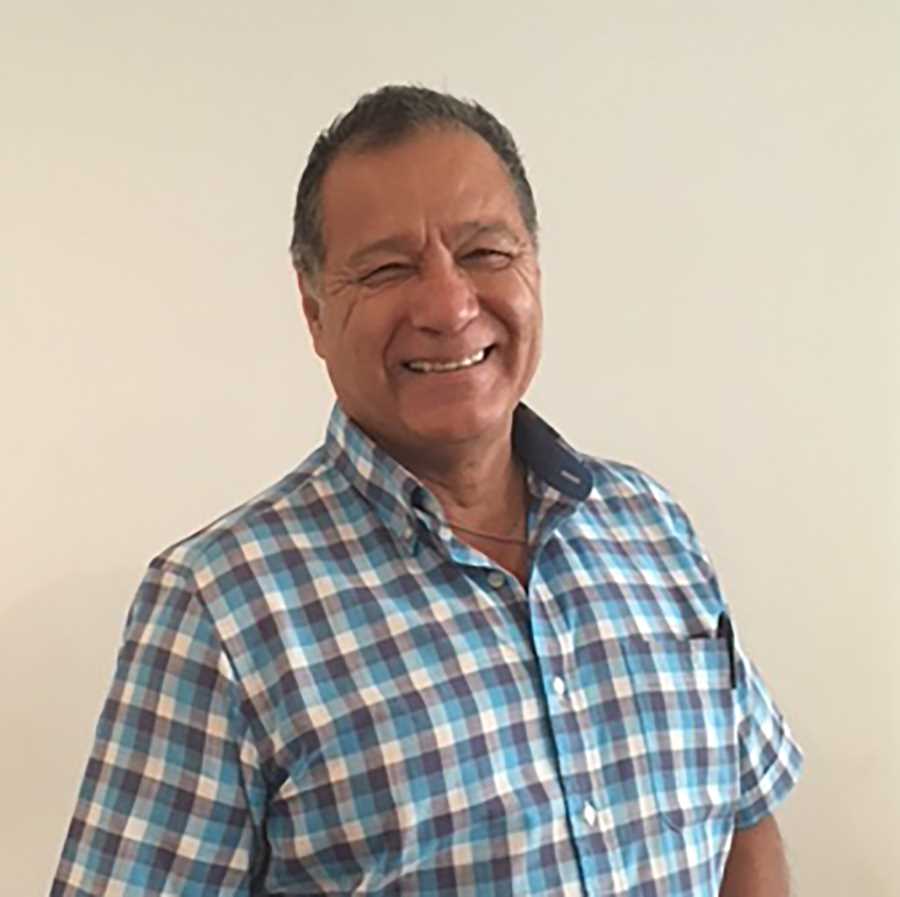 Guillermo Contreras, or Willy as he is commonly known, is a pastor in the south of Madrid, Spain. One of his greatest desires has been to share the gospel. Because of this, he has tried many models for reaching others.

“While it’s true that we have been blessed with growth, it is also true that we are far from satisfied,” Willy says. He even shares that he had become frustrated.

When Willy heard about Multiplication Network Ministries’ (MNM) program, he decided to throw himself into it and see where it took him.

And to his surprise, he found that by encouraging new leaders to get involved, he saw people regaining their enthusiasm. “The secret is in the simplicity with which the program was designed. It is extraordinarily easy to understand and apply,” Willy says. They now have several new Bible study groups and are preparing for two new areas of mission.

Willy believes the materials came at the perfect moment. He had been discussing with his team how to plant more churches in the south of Madrid. That is when God sent MNM’s Spain Director Xoán Castro to share the program with them.

“We can only thank God for giving us men like Xoán who are willing to give up so much so that Jesus can receive a great harvest.”