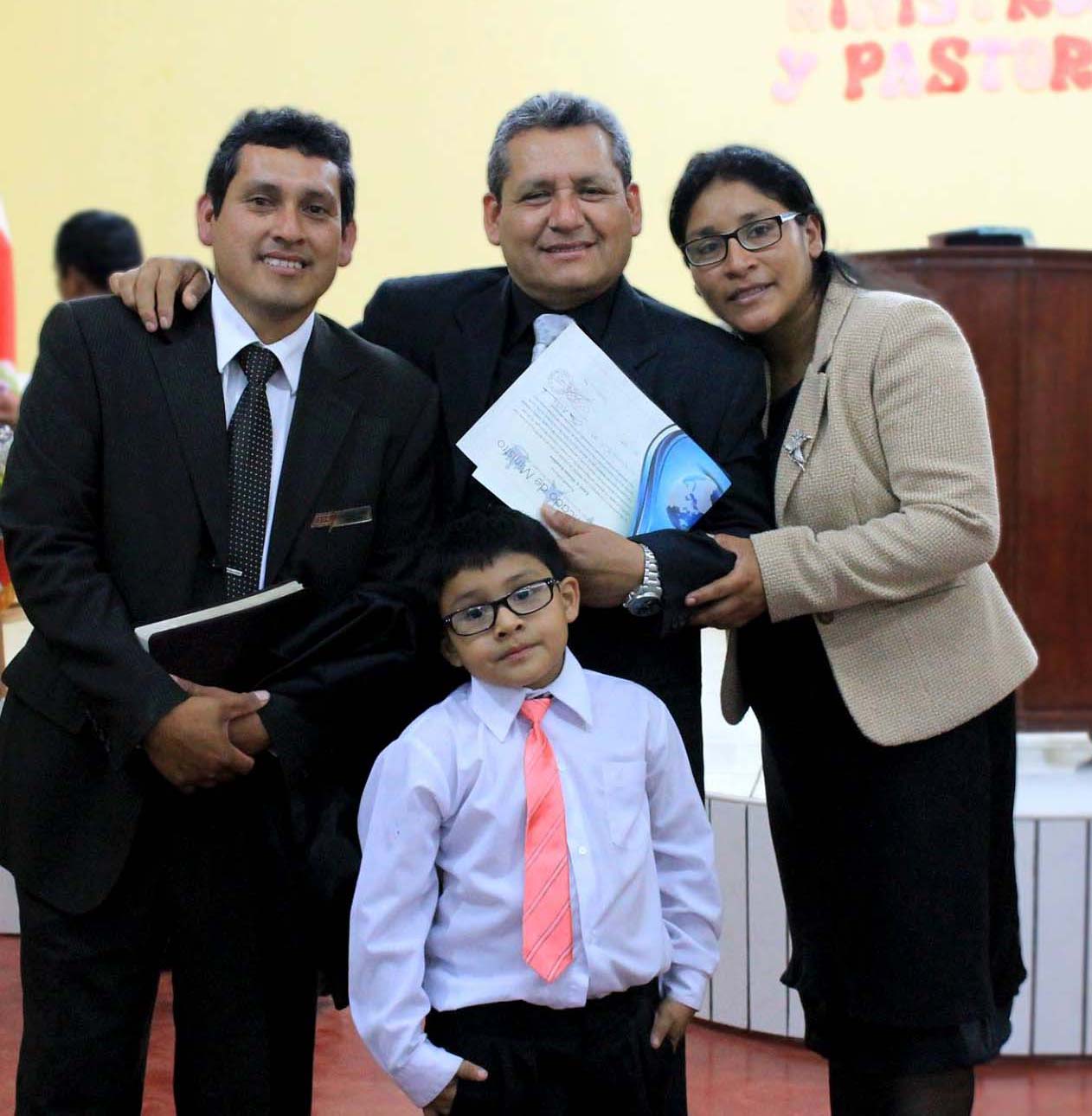 As Elder approached the door, he mentally reviewed how he would greet each of those who would join him to hear the gospel for the first time. Someone in the community asked him to come to his home and share the gospel. This was it, the moment his training would be used.

Elder began by leading the group through some icebreakers. He learned in his training with Multiplication Network Ministries (MNM) to help the group relax, become comfortable and interact with each other.

Suddenly, the door opened and a man hurried in. His eyes searched the room until they met Elder's and he went to him. He explained how someone had invited him to attend the meeting and it was his first visit. He could not hold back his tears as Elder listened to his story. The man's son tried to commit suicide several times. "I am a desperate father," he told Elder. "My only solution is God."

Moved by the man's story, Elder said he felt his heart tremble and the only thing he could say was that it was God who had arranged for them to meet. Elder shared words from the Bible to give the man comfort and find hope for his family.

"This encounter encouraged me to keep preaching the Word of God and continue to start Bible study groups," Elder says. "It is a great experience to be able to see people thirsty for hope and salvation."

As a bi-vocational pastor, Elder works in house construction in Trujillo, Peru. But, he also works to build into the lives of others with the Word of God. When he was invited to receive the church planter training with MNM, he accepted with excitement.

"I am learning a lot, and I am using what I learn as I learn it," he says with a smile. Elder adds his desire is to not just begin more Bible study groups, but to use them as a catalyst to plant a church in the area.