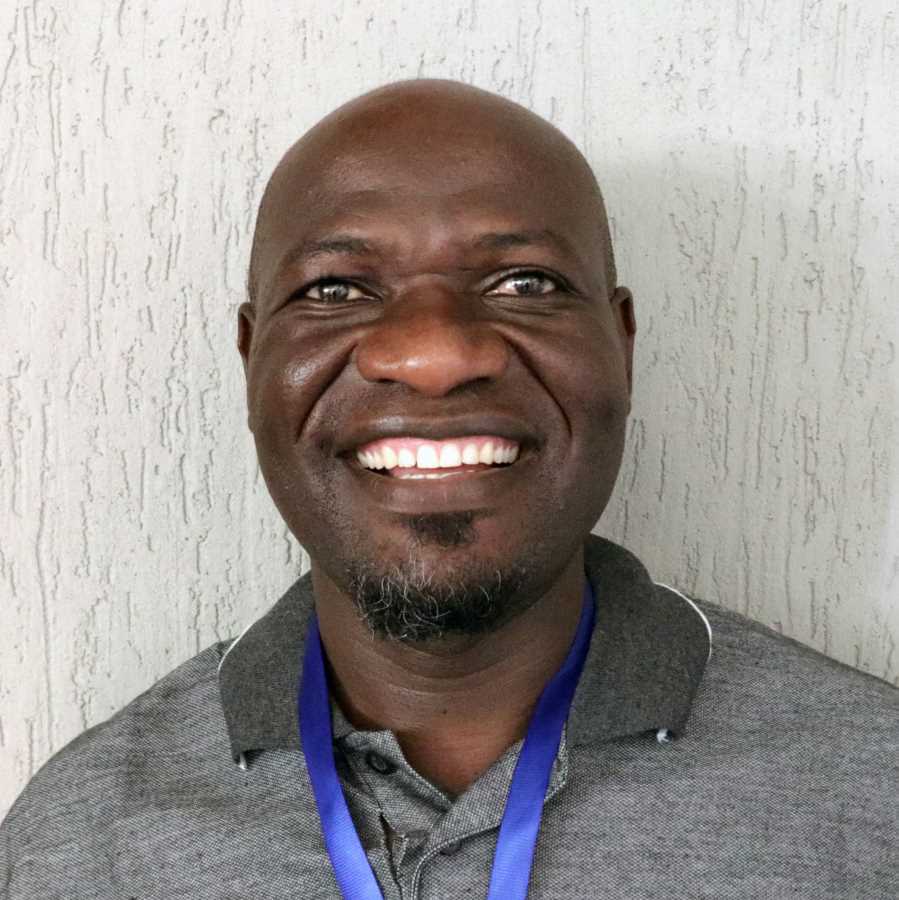 Brian Mutarwa is the National Coordinator of Zimbabwe for Multiplication Network Ministries (MNM) and also in the Chipinge province of Zimbabwe. He serves in a region that is known for its spiritual darkness. In this area, the Ndau tribe is very prevalent and they have a marked presence in society. This region is well known for the evil deeds done there and as being a center for witch doctors and sorceresses. The Ndau tribe is known for putting their dark arts on display to show how powerful their strength is. This group is very proud of its witchcraft—every house has a shrine or a place to worship the dead. Upon entering the city, one can feel a change in the air because of the darkness that covers the city. The people within the city are cold and closed off to others.

In October 2019, Brian went to Chipinge with several other leaders. Together they conducted church planter trainings, Bible schools, Foundation for Farming, and the Jesus film. Brian was there for 10 days of the month-long training and in that time, he managed to train 18 people as church planters in the first week of the conference. He also preached at one of the churches there.

Since his team’s arrival, Brian has seen God turn Chipinge upside-down. When they first arrived, they saw many marriages breaking down, rampant prostitution, and extremely high rates of poverty and unemployment. This town was also destroyed by Cyclone Idai in February of 2019.

Brian and his group of leaders have established a center for training and MNM’s work is fully operational in this region with a man named Padison serving as a leader trainer. A new MNM class meets once a month to share stories of what God is doing in their area of ministry. At last, the light has come to Chipinge.