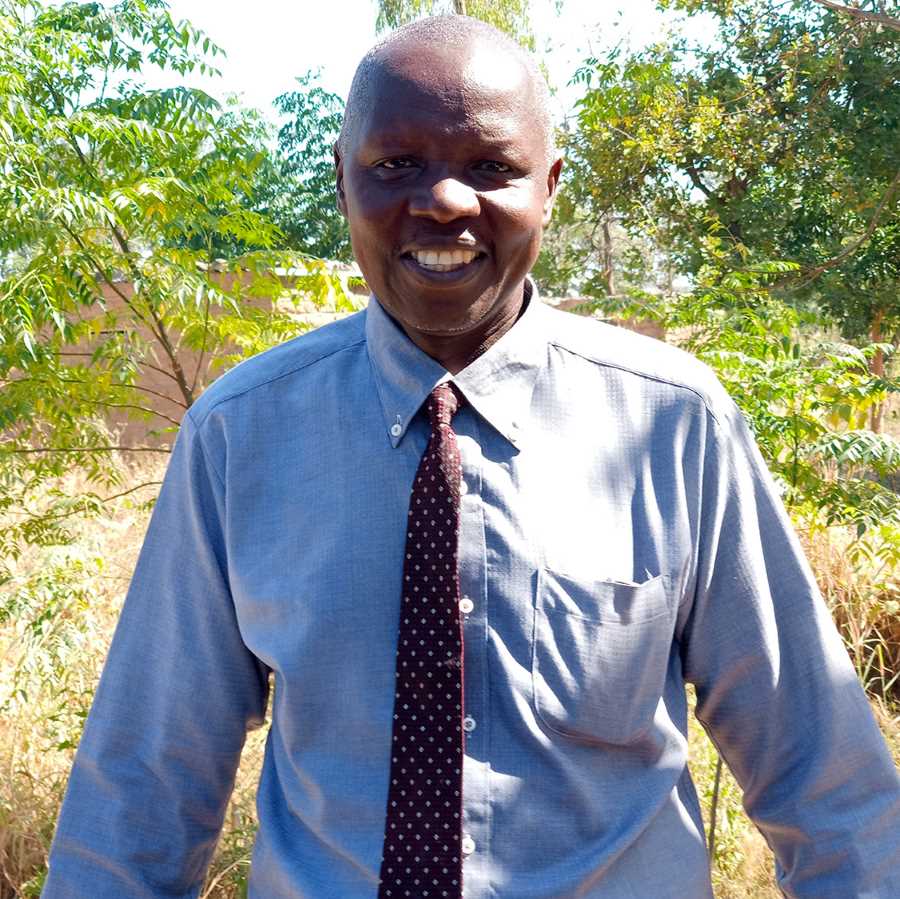 Before God gave Reinhardt his new assignment, he was a government worker. It was not easy for him to leave this position to do what God wanted him to do. But he had to obey what was God’s will for his life.

Later, Reinhardt set off to carry out the vision that God had laid upon His heart. He started preaching the gospel in different places. He began to build up a team that would help him accomplish the assignment God had given him. Reinhardt always wanted to see a multiplication of churches in his denomination and to train church planters.

As he was prayerfully waiting on the Lord’s guidance, one of his pastors, Cretus Ishengoma, a church planter and trainer, told him about Multiplication Network Ministries (MNM). Cretus shared how MNM could help him train his pastors and church planters who would in turn plant healthy churches in every community.

Reinhardt was very moved by MNM’s vision and he became interested in partnering with MNM. He felt his passion to see more churches being planted in his denomination aligned well with MNM’s mission of planting more churches and stronger churches.

In 2018, he and his wife, Frida, were invited to attend the MNM East Africa conference to learn more about the ministry. They had heard so much about MNM and how it has helped train pastors, leaders, and church planters in different denominations. Their passion has always been to see a multiplication of churches in their denomination so they firmly believed MNM could help them achieve that.

Upon attending the conference, Reinhardt was moved by the great work that God has done through the ministry. While there, something strange happened in Frida’s heart, as well. She was impassioned. Everything that took place in that conference gave Frida a strong desire to go and preach the gospel to the remote areas where people desperately need Jesus.

“Such a great passion was revived in me after attending the conference. I specifically heard the Lord telling me about reaching out to the refugee camps with the gospel and planting churches. This was so strong in me that I could not resist it. And my desire was to bring MNM’s program into the refugee camps,” says Frida.

God has laid upon Reinhardt and Frida’s hearts the burden to reach the refugees with the gospel of Jesus and ministry through church plants. They have committed the next few years to bring Jesus to these people who desperately need Him because of the difficult situation they live in. 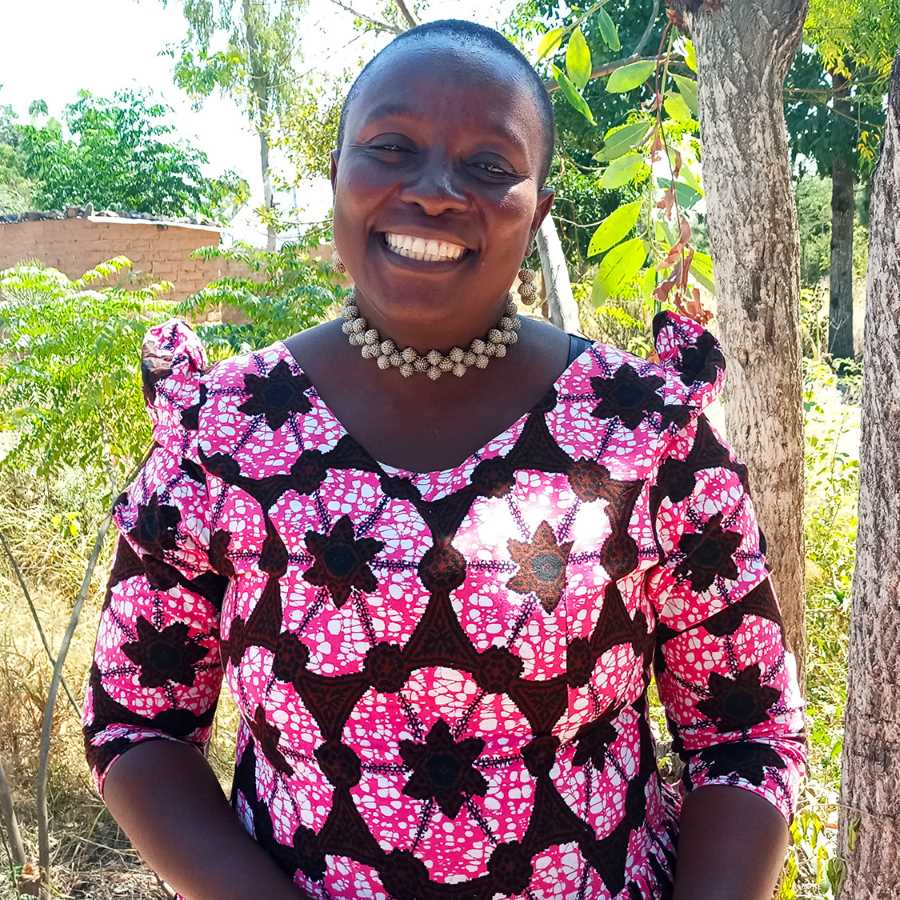 Frida went to preach the gospel in several refugee camps in Tanzania. Many souls came to know Christ. “We now have access to three different camps. Through what I have personally learned from the conference, we have been able to plant new churches in those camps,” says Frida.

Reinhardt and Frida’s vision is to saturate all three of the refugee camps with the gospel message by planting more and stronger churches. These churches will bring hope and salvation to more than 60,000 refugees who have already been through so much in their lives.

“I always feel like I am doing what I was born to do whenever I am ministering to this kind of group like refugees and others. That’s where my heart is,” Frida says. “My first visit to these camps just increased the burden in me and I am determined to reach many of them.”

MNM’s vision and mission is to see a healthy church that represents God’s Kingdom in every community. MNM seeks to equip leaders like Frida and Reinhardt with the tools and resources that will in turn help them plant healthy churches. Frida has been so thankful to the Lord ever since she and her husband were introduced to this ministry and God revived the passion for ministry in her. Through the MNM training and her own compassion and heart for the lost, Frida feels empowered to do God’s work in the communities of refugees.

Reinhardt has also been impacted by the ministry he and his wife do. As a leader in his denomination, he officially signed a ministry agreement with MNM in July 2019 to commit to working together to further the gospel ministry in their area, especially among the refugees. He strongly believes that there will be a great multiplication of churches as a result of this partnership.

“As the archbishop of this denomination, the training has increased my knowledge in a greater way in the area of church planting. This will facilitate the work in my denomination and make everyone accountable,” Reinhardt says. “We have planted 43 churches since Jesus Global Mission Church was born in 1994. So it is obvious that we were not doing well in the area of church planting, but I trust God that more will be accomplished and more churches will be planted out of this partnership.”