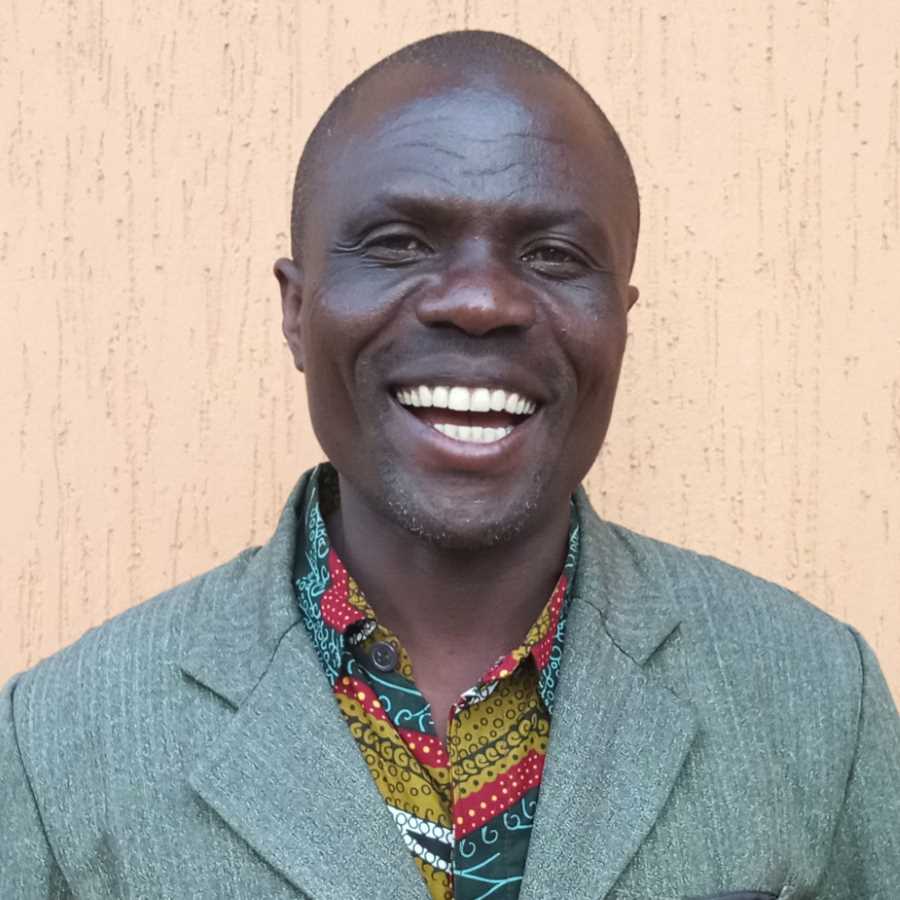 Before Aloyce Lubambula became a Christian, his idol was alcohol. He spent all his money and his life was very difficult. But God had a purpose for his life.

One day, Aloyce met a man who told him about Jesus Christ and how He had come to die for our sins. The Holy Spirit touched his heart and Aloyce realized he was a sinner and needed forgiveness from the Lord.

“After giving my life to Jesus, I realized how hopeless my life was without Him,” says Aloyce.

Aloyce then had such zeal for the Lord and was determined to share with others about what God has done in his life. A few years later, Aloyce felt a call to plant churches but did not know where to get the necessary training that would help him become effective in his call. Aloyce was confident God would provide.

It is so true that the Lord always finishes what He has started. One day, he had a chance to be part of a Multiplication Network Ministries (MNM) church planter training in Katoro, Tanzania conducted by East Africa Director Michael Sillah. He was very moved by what he learned through that training. “This is what I have been waiting for to get the job done,” says Aloyce.

Right after finishing his training, Aloyce went plant to his first church in one of the villages in Katoro, Tanzania. The church is healthy and has many church members. He has gone on to plant several more churches and even led training classes.

“The training I have received through MNM has helped me to think outside the box and understand exactly what God has called me to do,” says Aloyce.