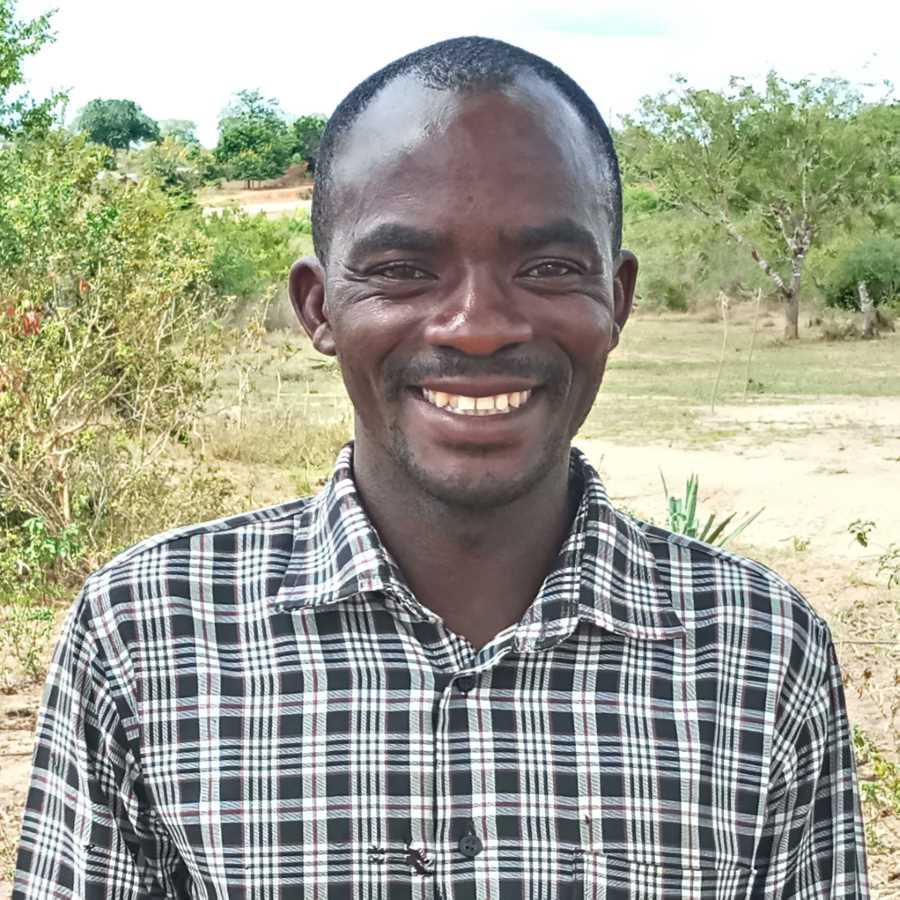 Alfayo Amisi is a pastor in Horohoro, Tanga, Tanzania, a place where Islam is widespread. He planted his first church there but many years passed without any progress.

“I didn’t realize I was the problem. I was the reason why the church was not moving forward,” says Alfayo. “I was doing everything in my church, even the things my church members could do.”

Unsure of what to do, Alfayo was waiting on the Lord to help him discern what his next step would be. One day, Alfayo bumped into Ibrahim Kapaya who shared with him about what Multiplication Network Ministries (MNM) does and how it could be of help in his ministry. Alfayo was very interested in what MNM offers and made a decision to be part of a training for church planters.

Through the months of receiving the training and applying what he was learning, Alfayo started to see great changes in his church and ministry as well. He taught his members what he was learning and they realized they all had a role to play. “The work has become much easier for me!” says Alfayo.

The training has brought great revival in Alfayo’s church. Before, they were not doing any evangelism. After he took the church planter program, he helped everyone to realize how vital and important evangelism is. They are going to every corner of their village to preach the gospel of Jesus Christ and they have witnessed many people give their lives to Jesus. This has caused his church to grow rapidly. “The training brought back the passion I had for church planting. Coming across MNM has brought back to life the zeal that was once dead,” says Alfayo.

“The community in which I live is dominated by Muslims. The church planting program has also improved my relationship with the Muslim community and I was eventually able to share Christ with them,” shares Alfayo. Through his efforts, Alfayo has won many Muslims to Christ. He has also been able to plant two more churches in places where there has never been one. These two newly planted churches have become a great hope for the people living in the community and a good number of them have come to know Christ in their lives.

“I have a heart for church planting. I was not called by God to stay in one place but to go plant churches in places where there is no church so that those who still walk in the darkness may come to know Christ. These two new churches I have planted are the result of what the MNM training has done for me. It has boosted me a lot and brought back what was lost long ago,” says Alfayo.

Alfayo and his wife want to accomplish more in God’s Kingdom through church planting. They look forward to planting more churches in different parts of Tanga.