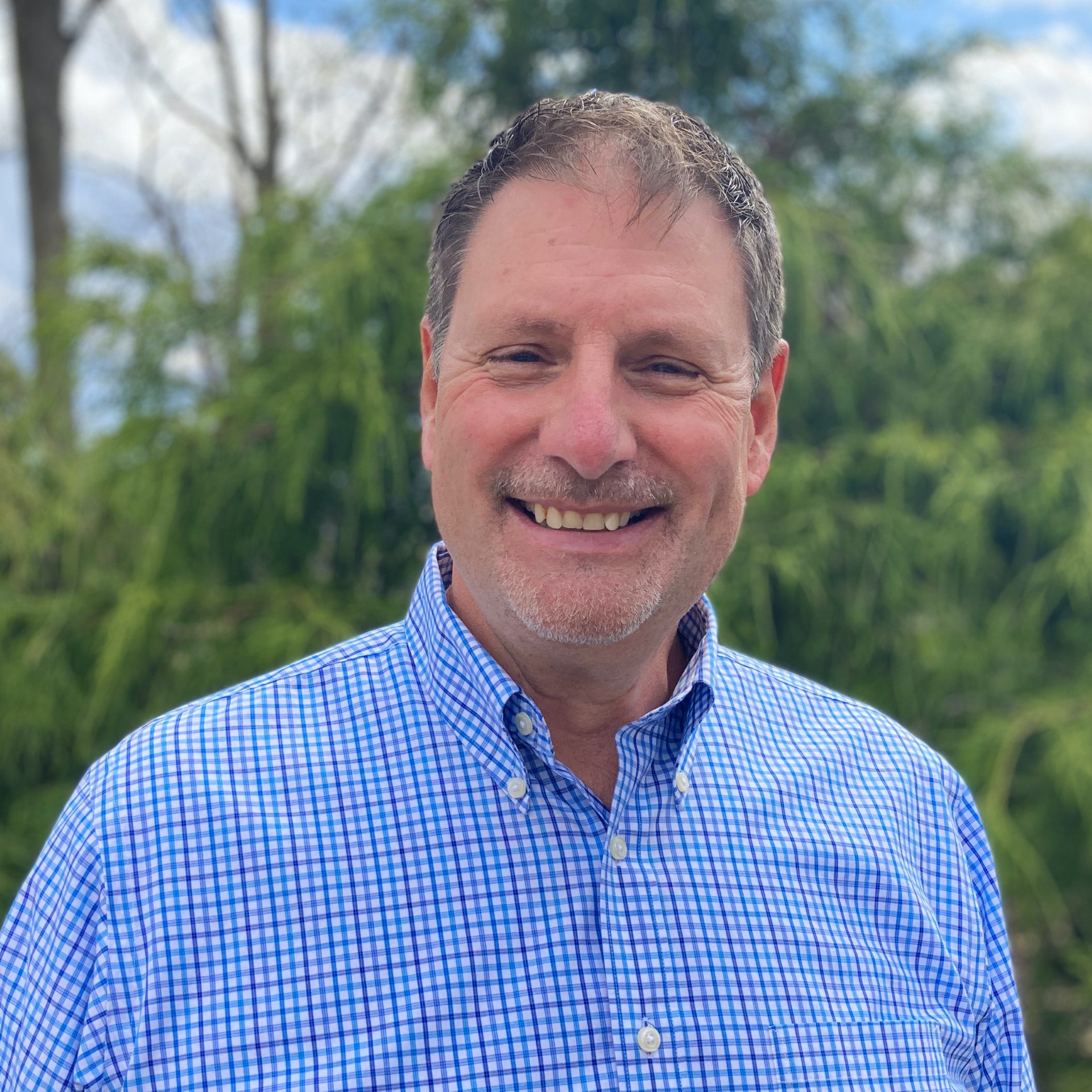 Ken Neevel became personally involved in church planting in 2015 when he and his wife felt called to help plant a church in Jamestown, MI. As Ken saw how people found their way back to the Lord, it ignited an enthusiasm in him for church planting. On a trip to India with another mission agency, he was energized again by how church planting impacts individuals, families, and communities.

Soon after, Ken asked God for the strength to let Him lead wherever the Lord was calling him. The next day, God pulled Ken away from his work as the Director of Development and Facilitation with the Reformed Church of America (RCA). Several days later, Dr. John Wagenveld, Founder and President of Multiplication Network Ministries (MNM), reached out to Ken to encourage him to apply for the position of VP of Development and Communication. Ken felt God was calling him to join the MNM team and accepted the role.

As VP of Development and Communication, Ken will encourage, support, and coach the development and communication teams and work to expand MNM’s ministry funding base while sharing the mission and ministry of MNM with more people. Ken says, “I am particularly excited about how God is using the people and resources of MNM to reach unreached people with the gospel. Lives are being changed at amazing rates. MNM’s global impact is significantly disproportionate to the size of the organization both in staffing and financial resources.” Ken is working from MNM’s West Michigan office in City on a Hill in Zeeland.

Dr. John Wagenveld shares, “I am thrilled that Ken has decided to join Multiplication Network Ministries. His gifts and talents will be put to great use not only in advancement but also serving on the executive team as we seek to train 10,000 church planters per year around the world.”

Ken grew up in New York in a family that has produced seven generations of RCA pastors but has lived in West Michigan since graduating from Hope College. He continues to be an avid Hope basketball fan. He served for almost 15 years as VP of Advancement & Communications at Western Theological Seminary (WTS) before working for the RCA.

Ken and his wife Jodi live in Zeeland, MI. They have four daughters and nine grandchildren. Ken enjoys singing and playing guitar, especially with the worship team at Jamestown Harbor Church. He also serves on the board of the American Mission Hospital in Bahrain, which was started by his great, great uncle Samuel Zwemer, often referred to as “the Apostle to Islam.” And he chairs the Harbor Churches Foundation. In his free time, Ken enjoys camping, travel, eating out, and family time.