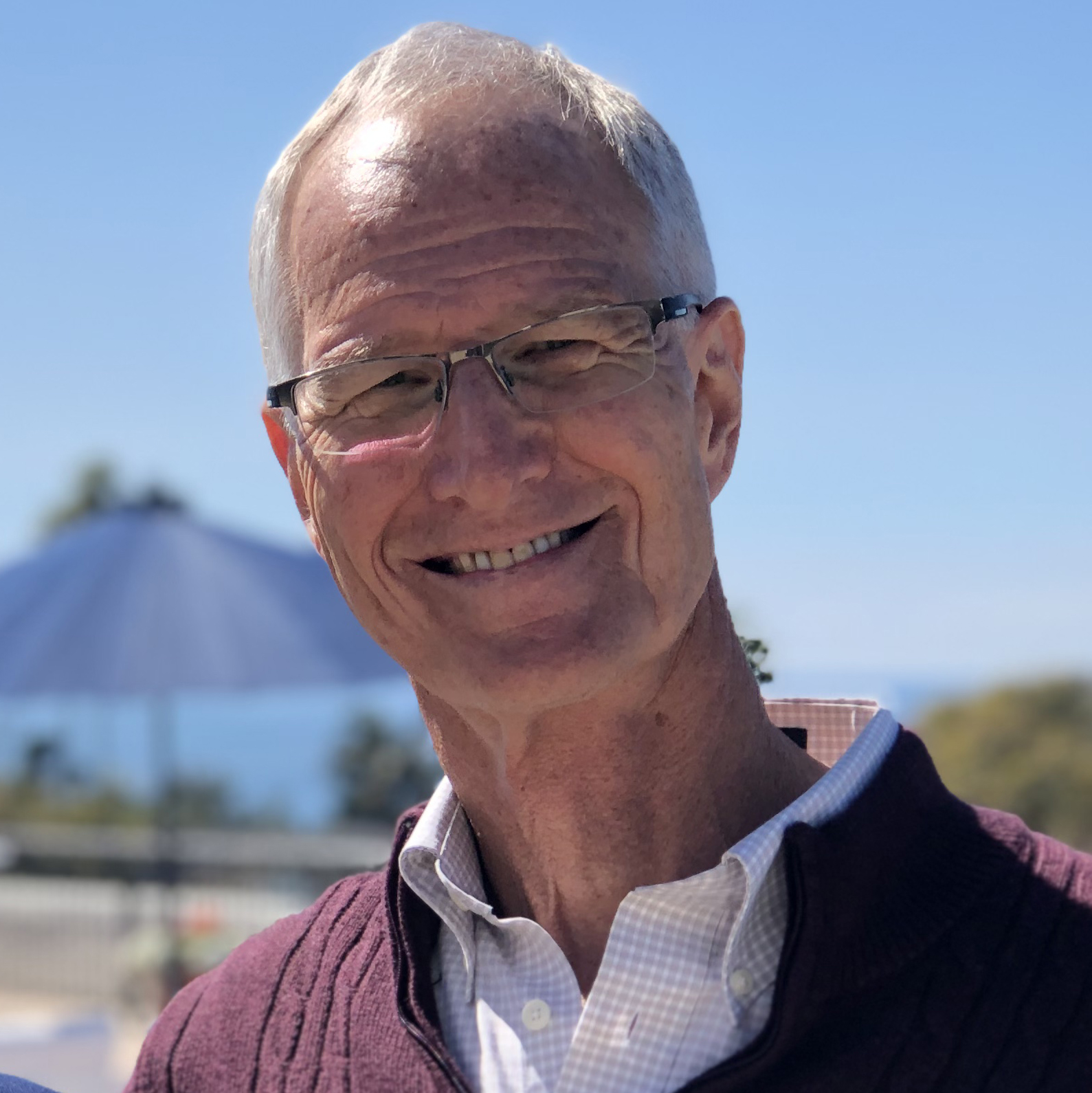 As a collegiate football player studying Industrial Arts, Jon Voget graduated from Long Beach State University and went on to work within the field of athletic club development in California and Oregon. He and his wife, Kim, moved back to Irvine, CA, when Jon began working for the YMCA of Orange County.Through a time of reflection while he was with the YMCA, Jon prayerfully considered working in an international ministry. An opportunity presented itself through a position in fund development with an organization providing Bible placement and church planting internationally.

Jon joined MNM's team in the summer of 2013. "His passion for reaching the nations, combined with his skill in sharing the vision, is a great asset to the MNM team," says John Wagenveld.

Jon recognizes that God wants us to be productive, and he feels extremely blessed to be the middleman, as he calls it. "I get excited when support is provided for individuals internationally who are working sacrificially and passionately planting churches where there are none."

Jon Voget / Advancement Director
This email address is being protected from spambots. You need JavaScript enabled to view it. / 949.701.0335