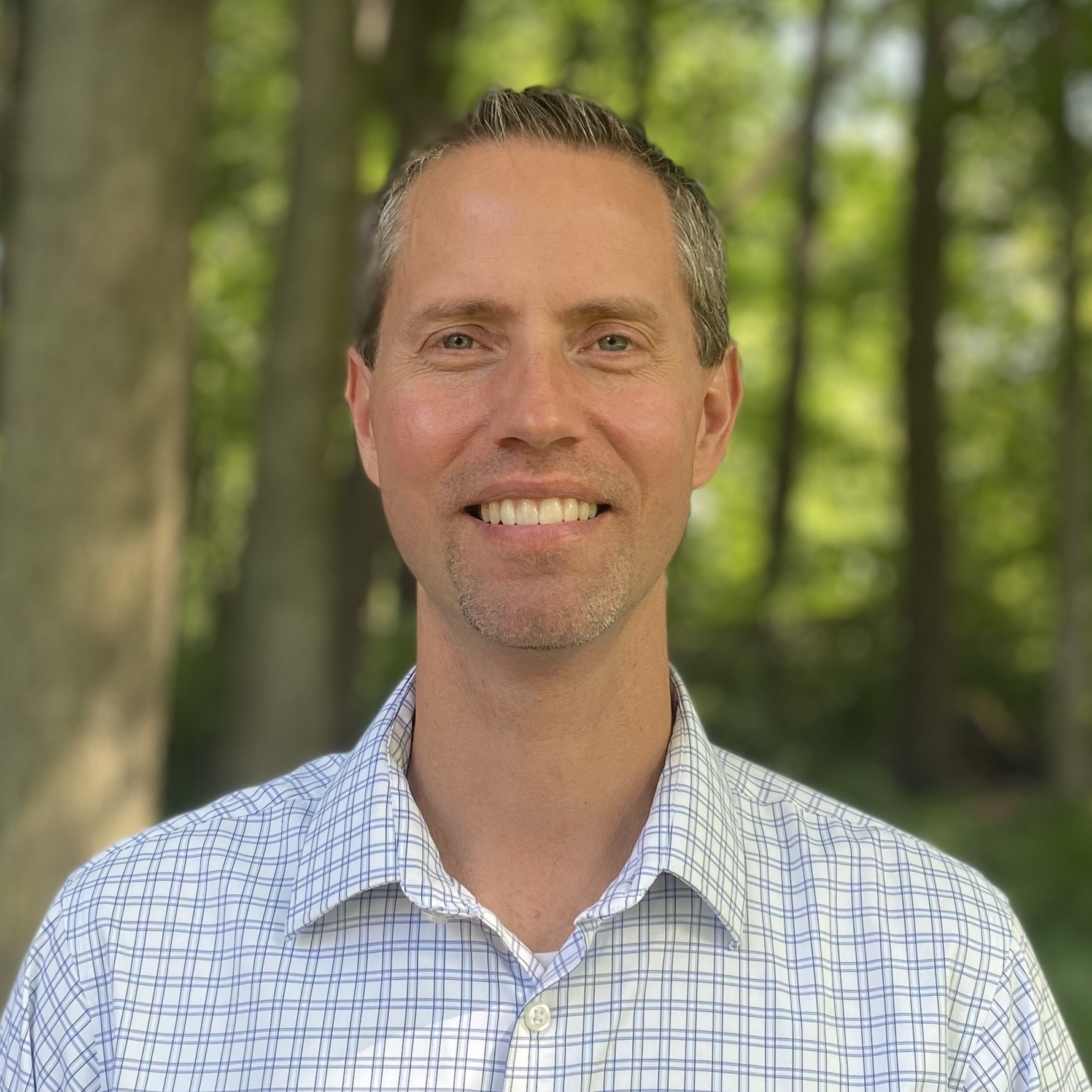 Rev. Ben Meyer is the VP of Global Ministry for Multiplication Network Ministries (MNM). Ben helped to start MNM’s ministry in Mexico 2010 and served on the MNM leadership team for Mexico from 2010-2021.

Ben was born in California but grew up in Michigan, New York, and Indiana. Thanks to his parents and God’s grace, he has known and trusted in Jesus as his Savior since he was young. He met his wife Amy at Calvin University in Grand Rapids, MI, where he obtained his B.A. with honors in business and Spanish.

Upon graduation, Ben and Amy served as missionaries in Nicaragua for two years with Resonate Global Mission (formerly known as Christian Reformed World Missions) from 1997-1999. Ben then studied for his M.Div at Calvin Theological Seminary and was ordained as a Minister of the Word in the Christian Reformed Church in North America in 2003.

Ben and Amy, together with their five children, ministered in the areas of church planting and leadership development with Resonate Global Mission in Guadalajara, Mexico from 2004-2021. Their time of ministry in Mexico included directly planting two churches while also serving in a variety of leadership development ministries. In 2010, MNM President Dr. John Wagenveld and Latin America Director Dr. Juan Carlos Melo introduced Ben to MNM. They invited him to collaborate with them on a national level in Mexico as MNM’s coordinator. During these 11 years, the work expanded rapidly to encompass training teams of church planter trainers with multiple national partners. In addition, the work of MNM in Mexico continued to grow exponentially.

Ben and Amy made the difficult decision to conclude their rewarding chapter of life and service in Mexico in 2021 in order to accept the invitation to serve as VP of Global Ministry with MNM. Although difficult, “passing the baton” of ministry to several gifted and capable national leaders was deeply rewarding.

John Wagenveld shares, “I am very thankful to the Lord that Ben has accepted the challenge to use his gifts and skills to bless the nations through MNM. His leadership skills will help with our saturation church planting strategy all over the world.”

Ben and his wife Amy now live in Holland, MI. Three of their five children are college students and two live at home. In addition, Ben hopes to conclude his Doctor of Ministry degree in the very near future.