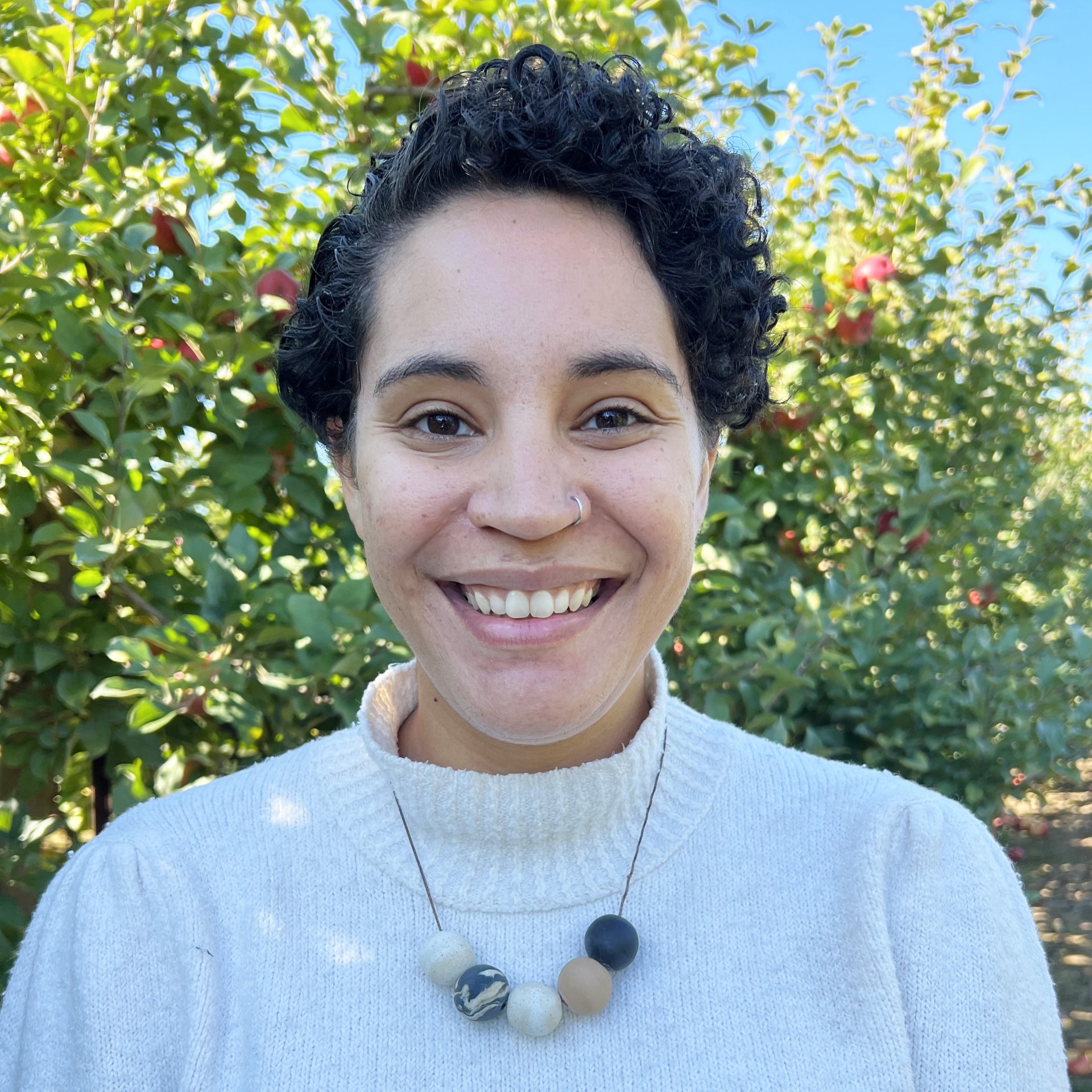 Celeste Ryan joined the MNM team as the Communication Specialist in August 2021. Celeste graduated from Taylor University in 2014 with a degree in Public Relations and again in 2016 with a Masters of Arts in Higher Education and Student Development. Prior to her role at MNM, Celeste also worked for the City of Holland as the Downtown Marketing and Events Assistant, as a Resident Director at Northwestern College in Orange City, Iowa, and as the Communications Specialist at OneWay Ministries and Prayercast.

God called Celeste to MNM through a God-ordained conversation overheard by Angela Wagenveld, wife of MNM Founder & President, John Wagenveld. Through that conversation, and the several to follow, God made it abundantly clear that He wanted Celeste at MNM. She is so excited and honored to be part of the team and all that God is doing around the world through it.

Celeste is originally from Warsaw, Indiana and is currently living in Holland, Michigan while her husband Nathaniel attends Western Theological Seminary. She is a mother to three girls and a small creative business owner.