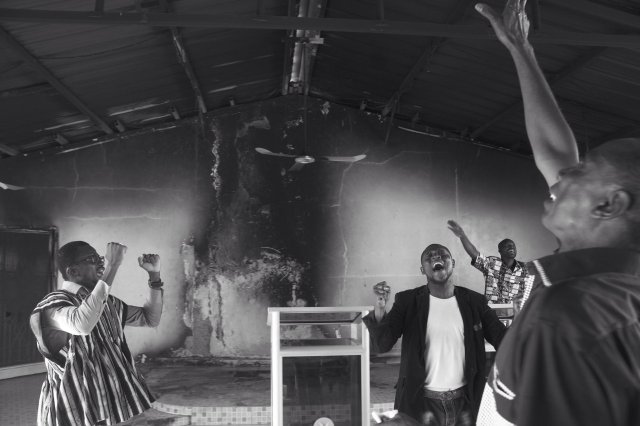 As you may have heard in recent news reports, our Christian brothers and sisters in Niger are under attack as their meeting places are being burned to the ground. Pictured you can see everything inside this building was stolen and burnt, yet they gathered the morning after to worship our Living God.

This is a critical time for the Church in Niger. Please pray for wisdom as the church leaders help their communities heal from these tragedies, especially the children who were also witnesses. Pray also for the Muslims attacking. Pray they would see Jesus as their Lord and seek His peace rather than senseless violence. 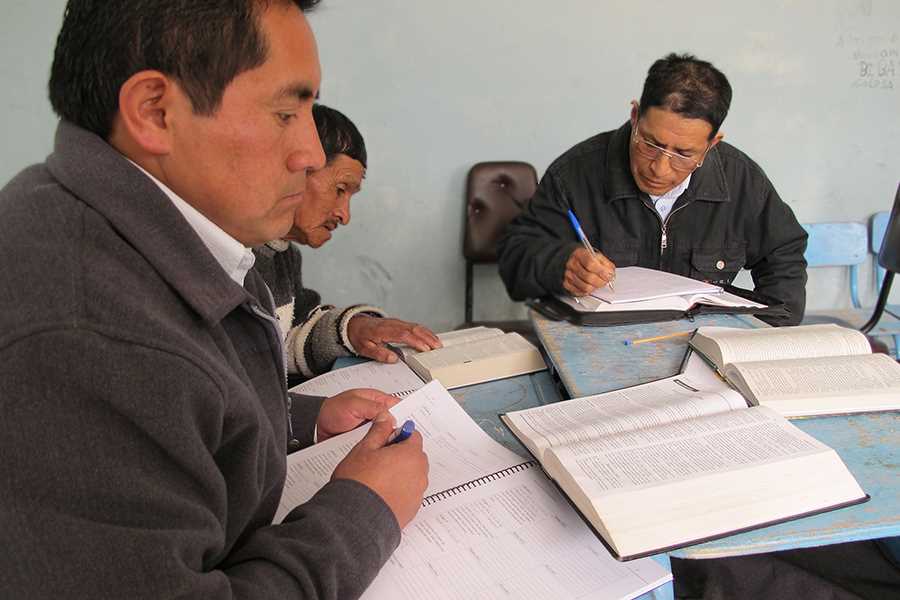