The minute they began worshipping, music blared even louder from the bar across the street. Hugo continued to lead the service, but his heart was heavy and he could tell those meeting were also distracted by the music. 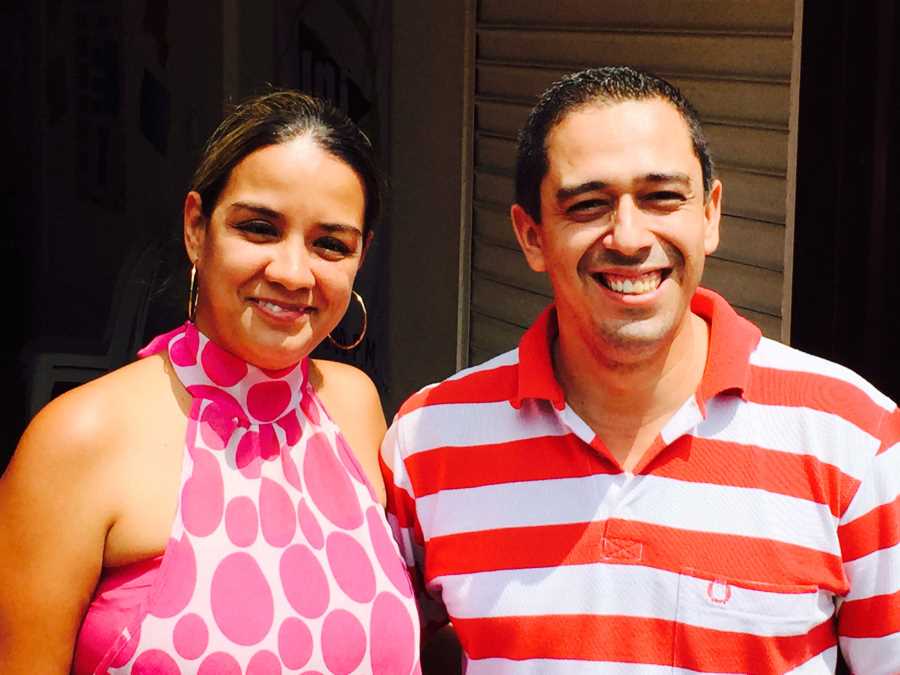 Hugo and his wife Angela are passionate about serving the Lord and their community. When they first came to Santander de Quilichao in Calí, Colombia, Hugo says they suffered a lot of rejection from those who lived there. Alcoholism is a common problem in the neighborhood and families have many issues. The people were wary of them.

They began work in the town with houses of prayer but did not have the resources or knowledge of what steps to take to plant a church. The leadership of their home church encouraged Hugo to take part in Multiplication Network Ministries (MNM) church planter training.

Hugo began to utilize what he learned in the training—he and Angela began to pray over Santander de Quilichao as they assessed the need and their vision for the area. In one year, they had around 70 people meeting in the new church.

However, the bar across the street was such a distraction for the worshippers. Hugo and the church began praying against the bar and cursing it. But the situation only seemed to get worse.

Then, one day, Hugo heard from the Lord that they should not be cursing something God created and should instead pray for blessing on the couple that owned the business. So they switched tactics and they started blessing the owners and asking God's favor on them.  In two weeks, the bar closed down!

Hugo and Angela saw more positive changes happening. "Planting a church here has helped entire families change," Hugo shares. They hear the truth of God's Word and He works in their lives to restore relationships. Hugo says that from the beginning, they have focused on working with the families and praying fervently every Tuesday at 4:00 in the morning for the people of the church and also to see the glory of God in this zone.

God has been faithful and they have seen that. The church in Santander de Quilichao is growing! They now have over 100 people involved in their worship services and various ministries. Hugo had to switch from one service to two to fit the people in the present building. People are leaving behind their alcohol addictions, marriages are being repaired, and families are being restored.

Hugo shares excitedly that this experience has motivated them to go into other areas and his dream is to plant more churches in the remote places such as the indigenous reserves, where they have invited them to share the Word of God.

Glares followed Santos as he walked down the street with his Bible under his arm. It was clear the people of La Esperanza in Trujillo, Peru felt they did not need what Santos was offering. Their displeasure and contempt at his presence was palpable.

They live in a place that means "The Hope" and they didn't realize they were missing it.

But Santos knew he had a valuable gift and so he visited people to share the Word of God with them. Many were indifferent to the Good News. When Santos would hold services outdoors, people would pass by with frowns on their faces. 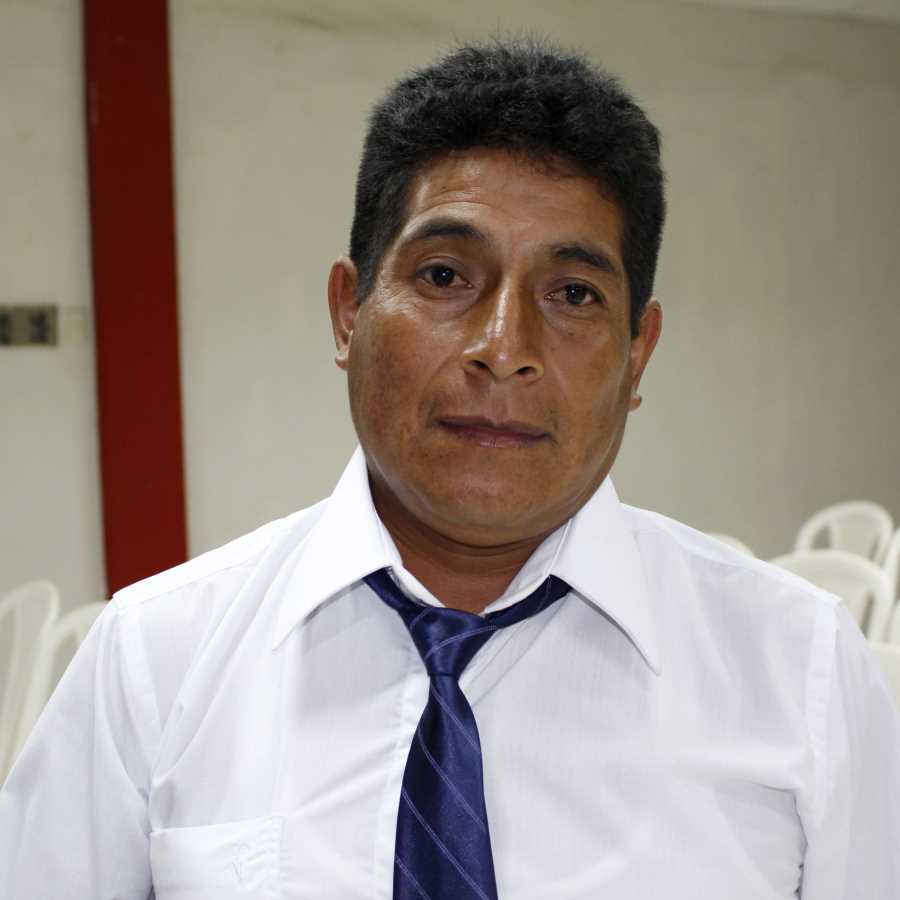 "My pastor kept telling me to not get discouraged. He met with me and always taught me more about the Bible so I could teach others when I was preaching," Santos shares.

Santos persisted in handing out pamphlets and was excited to visit people who invited him into their homes.

After a lot of hard work and working through the church planter training with Multiplication Network Ministries (MNM), Santos feels the things in La Esperanza have completely changed. "Now I walk along the street and they say, 'Here comes the pastor!' They ask me to have more meetings and that we build a church building so we can meet in only one place."

About eight families meet together to learn more from God and Santos continues to preach in the neighborhood. It motivates him to see that he can share what he learned during the training with the people in his small groups. A fellow believer, Luis, is now even preaching the gospel in another area!

Santos testifies that this is the result of God's faithfulness and consistently working on these practices for a year through the church planter training modules with MNM. Santos prays for more people to rise up to lead more small groups. There is much need and he knows he cannot do it alone!

Even though Santos has not always walked in the ways of the Lord, he has always been interested in learning more about the Word of God. One of his dreams was to get training to serve in a better way in ministry. That dream has now come true!

My name is Joseph. I remember when I first planted this church.  We had about 20 people who began attending our church services every Sunday morning. It was a great beginning to my ministry, especially in a remote village where most people were devoted to their ethnic religion. 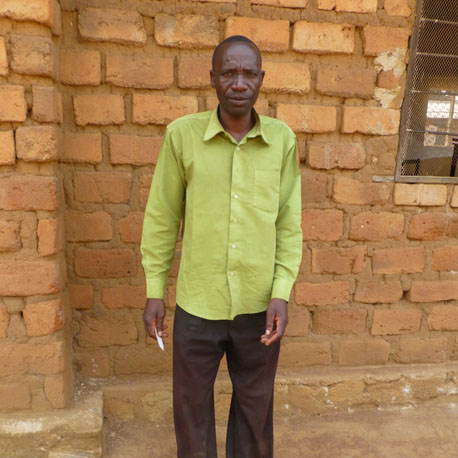 I was very excited for what was happening then and at the same time anticipating a very large growth of the church in this area. Time passed and the church never grew. I was disappointed. I wanted a change but did not how or what to change. I questioned myself if everything I was doing was right. Where will I find the solution to this problem? I thought.

At the beginning of 2014, I heard of a ministry by the name of Multiplication Network Ministries (MNM) that was providing training for church planters. I learned they taught not just how to have more churches but how to have a healthy church! I hope I can find answers as to why my church isn't growing, I thought.

I joined the MNM training right when it started and decided to apply what I was learning in my church. Suddenly, the church started growing! We now have about 90 people coming to church every Sunday. And, praise the Lord, we have two people from our church who have gone and planted two new churches in the area of Lunzewe and Ushirombo!

I just want to thank God for making MNM available to us. It is a blessing to us church planters who serve in very remote places and there would never be enough money to buy what we have gained.