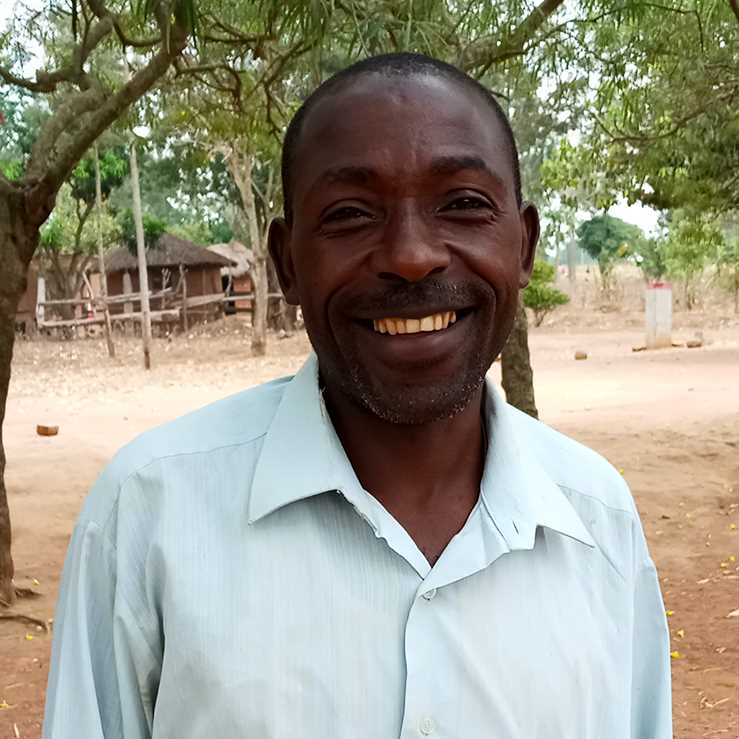 Michael Lufungulo was taught from a young age to follow the pagan beliefs that his parents and family so strongly believed.

But then, his older sister made the decision to give up those traditions and to follow Jesus Christ.

“She was the first in our entire family to give her life to Jesus,” says Michael. Others in the family were not willing to leave their wrong beliefs. Michael’s sister faced a lot of challenges because of her faith but she stood firm and did not turn away.

Eventually, Michael began to question his family’s traditional belief system that he had always followed. He started to think that maybe these false gods were not so powerful after all. Michael’s sister told him about Jesus Christ and shared that He was the only one and true God. Michael was so moved by the story and he really wanted to experience Jesus in his life. He decided to give his life to Christ.

Michael experienced a joy and peace that he had never felt before after dedicating his life to Jesus. Some time later, Michael felt God calling him to share the joy of the gospel with others. He started to plant a church in his community in Tanzania but quickly realized that even though he had the passion for the work, he did not have the necessary training. The church was not growing.

Then Michael met Cretus Ishengoma, who told him about Multiplication Network Ministries (MNM). Cretus explained how MNM could help his church grow and eventually become a healthy church. Michael was excited to learn about the ministry and joined a church planter training class. Already while taking the training course, he started to see great changes in his church.

“When I first planted the church, I had few church members. After receiving the training from MNM, there has been tremendous growth,” says Michael.

The tools Michael received did not just help his church grow, it also helped equip him to follow God’s calling on his life. Michael was able to plant a second church in one of the villages as a result of the training he received from MNM. He’s planning on opening a third church in another community.

Javier and Yenny Núñez are church planters with Multiplication Network Ministries (MNM) in Burriana, Spain. Faced with the complex situation generated by COVID-19 and the inability to be able to meet in person, Javier and another pastor named Salvador developed a strategy that allowed them to continue to conduct meetings and also to care for the spiritual needs of those in the training class. These two pastors did not want the circumstances of the pandemic to become a stumbling block. Javier and his team of leaders also used the various technology tools at their disposal to launch meetings through Zoom and transmit the Sunday worship through their YouTube channel with the main church. Eventually Javier began calling each of the members of the church to find out how they were doing.

During this period, Javier also organized calls through other technology like WhatsApp to pray together and this has been a great blessing. Javier and his church have witnessed responses from the Lord and they have also felt the presence of the Holy Spirit, even though they are not physically together, which represents a spiritual growth of each of the brothers and sisters in faith.

Every Wednesday, Javier continues to host the church’s prayer services online. He uses this time with fellow believers to pray for each other, share testimonies, and also meet as friends and family in faith. One of the most impressive testimonies has been that of Daniel and his wife who were having financial difficulties because they were out of work. However, the Lord did not abandon them. The bank gave them a positive response on their mortgage payment and God provided them with food and the ability to pay for basic services at the right time. He also provided work for Daniel’s wife.

“Of course, the new method of presenting the trainings virtually was not without its challenges,” Javier says. “Some people found it difficult to adapt to this new dynamic. But with the changes it has still been possible to have a good number of attendees at our meetings and some who had physically stopped attending have re-joined our meetings through Zoom.” This church has noted many positives coming out of the pandemic, including a stronger team, growth in their organization, and a challenge for the whole body of Christ. Javier thanks the Lord for the honor of being His instrument and for the opportunity to serve with his knowledge, gifts, and talents. 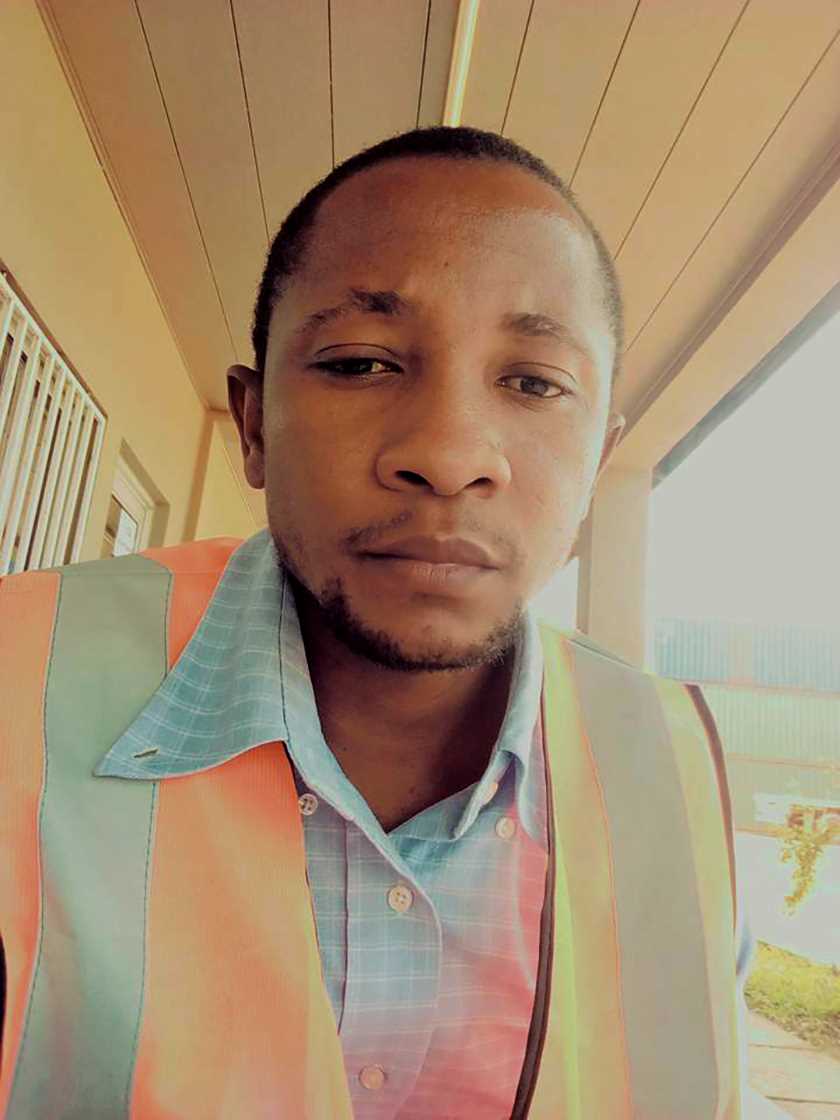 Queite Luciano is a church planter in Mozambique who has benefited from the church planter training provided through Multiplication Network Ministries (MNM).

Before Queite was a church planter, he was raised in a pagan family and lived among people who did not know about Jesus or His great love. When he was 16 years old, Queite received Jesus into his heart and began living his life anew in the love and security that comes as a born-again Christian.

Queite has greatly appreciated the MNM training modules because it is different from other material he has used. He sees how they are life-giving to a church, especially the church health assessment tool, Take Your Church’s Pulse (TYCP). This questionnaire helps a church plant know where it needs to focus its energy in order to grow healthier and stronger.

The TYCP diagnostic tool helped Queite’s church learn to reach new people of the community because of the practical strategies that are taught. The training helps the church planters lead new believers and build spiritual strength from the beginning of their walk with their Savior.s

The church Queite has planted doubled in size in two weeks after he received the MNM training and materials. Praise God!