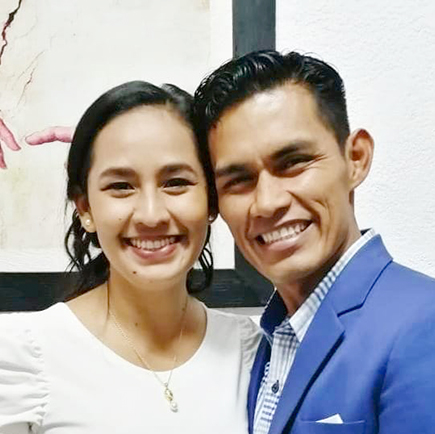 Jorge García is a church planter in Santa Cruz, Bolivia with the Church of God Latin America. Jorge was always involved in serving the local church in different ministries but deep down, he was looking for an opportunity to be able to serve full-time.

He was invited to a church planting workshop in Cochabamba. This training was a unique experience for Jorge. The training, provided by you through Multiplication Network Ministries (MNM), equipped the participants with different tools such as conducting a field study of the area where the church plant would be located to familiarize themselves with the needs and characteristics of the community. “We learned methods of evangelism, small groups, and afterwards, we had time to identify where we were going to plant the new work,” Jorge says.

Jorge looked to the Lord for guidance and prayed a lot about where God might be sending him. He was soon offered an opportunity to pick up the work in a place where several had tried to plant a church before but were not successful.

“I had the opportunity to take on this work and I began to put into practice the steps I had learned through MNM’s training. We began with evangelism activities of high impact and social influence and that helped us strengthen the work,” he shares.

After several months of intentional work and through the goodness and grace of God, they were able begin hosting services in the church that today is known as the House of Life and Light Church, located in the residential area of Recreo.

When Jorge started in Recreo, there were only three children attending. After months of constantly evangelizing and preaching, they had more than 20 members and more than 10 new converts. “We have a body of leaders working in the seven areas where we focus as a church. And we are thankful to God because these tools have been a great blessing to the worker and we are thankful to have been part of the training and to be part of this team of church planters.” 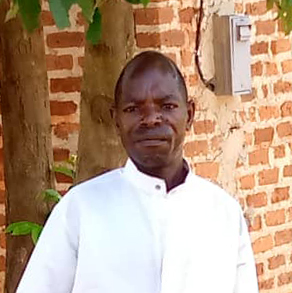 Kongola Meddy lives in Bulubandi Bukalogo, Uganda with his wife and four children.  Before Kongola knew Jesus, his life was full of worries and pain due to a health complication that needed surgery. Unfortunately, he did not have enough money to pay for his treatment. He tried to seek help from different people, including his Muslim friends, but to no avail.

One day, a group of people was going door to door evangelizing. In that group was Ronald Kasiyre, the Uganda National Coordinator for Multiplication Network Ministries (MNM). They visited Kongola’s home to preach the gospel to the entire family. Neither Kongola nor any of the members of his family confessed and changed their lives that same day.

Kongola did invite them to return. On the third day, he revealed the pain he had been going through. He also showed them items of witchcraft and sorcery that were given to him with the claim that they would protect him and his family. Ronald and the team removed all the items and prayed for him. Kongola confessed Jesus Christ as his personal Savior that day and went to church for the first time in his life.

Because the church knew what he was going through medically, they started teaching Kongola how to pray to the Lord to heal him from his suffering. The church also paid for his treatment. After surgery, Kongola came back and testified in church about what Jesus had done for him.

“When I was taken to the hospital, I reached out to my father and mother, letting them know I was in the hospital and telling them about my surgery. They were scared because they did not know where the money for the operation would come from. But I told them not to worry because Jesus had taken care of everything needed for my surgery. They did not know who Jesus was and how I got to know him but they wished me well for my surgery,” says Kongola. 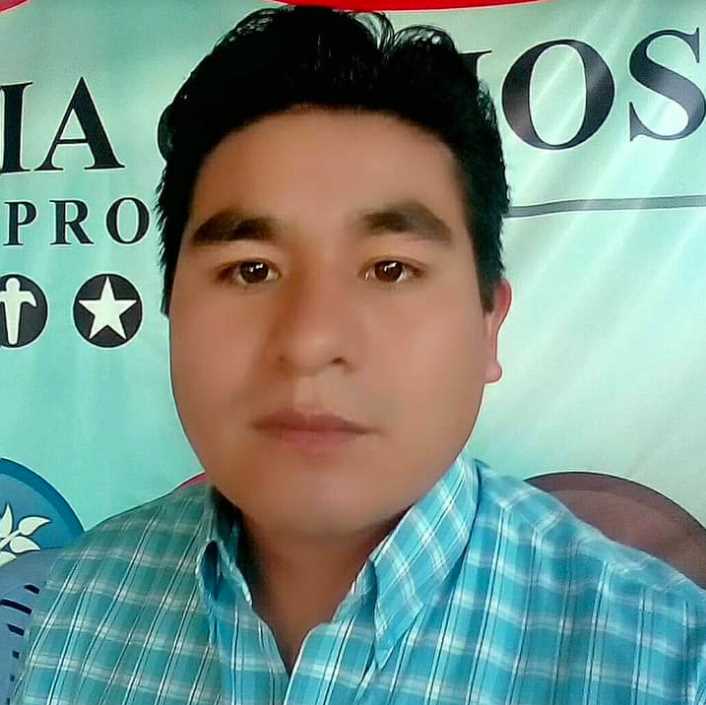 When Milthon Tapia was young, he was immersed in the pleasures of the world and also experienced a very dysfunctional family life. Thankfully, Milthon was introduced to Christ when he was going through a difficult time with his family.

Since giving his life to Jesus, Milthon has sought to serve God. He felt a strong calling to be a pastor and this led him to seek education and prepare himself for ministry. Soon Milthon reached a point where he needed outside training in order to be able to move forward in his vision for ministry.

Leaders of his denomination, Church of God of Prophecy Peru, invited Milthon to train himself as a church planter through the resources offered by Multiplication Network Ministries (MNM). This completely changed his way of looking at the church.

“Through the church planter training, I have strengthened my call to serve God,” he says. “It has allowed me to use tools that are more applicable to my context, unlike other methods I have used previously.” As a pastor and a church planter, Milthon has been able to shift his vision of what the church should be like.

“This allowed us to put more emphasis on evangelism and make new contacts in the community where we are because we were not reaching it,” Milthon confesses.

For Milthon, it has been vitally important to return to the vision of planting churches, not only because of the growth it has brought but because he has seen how God continues to transform lives in Chaclas, just as he transformed Milthon’s own life years ago. The community in Chaclas has a great need for God, His Word, and for a church that shares with them the truth of the gospel. Through the training and materials MNM provides, Milthon and his partners in church leadership are continuing to fulfill that need for the community and bring life-changing ministry to the region.