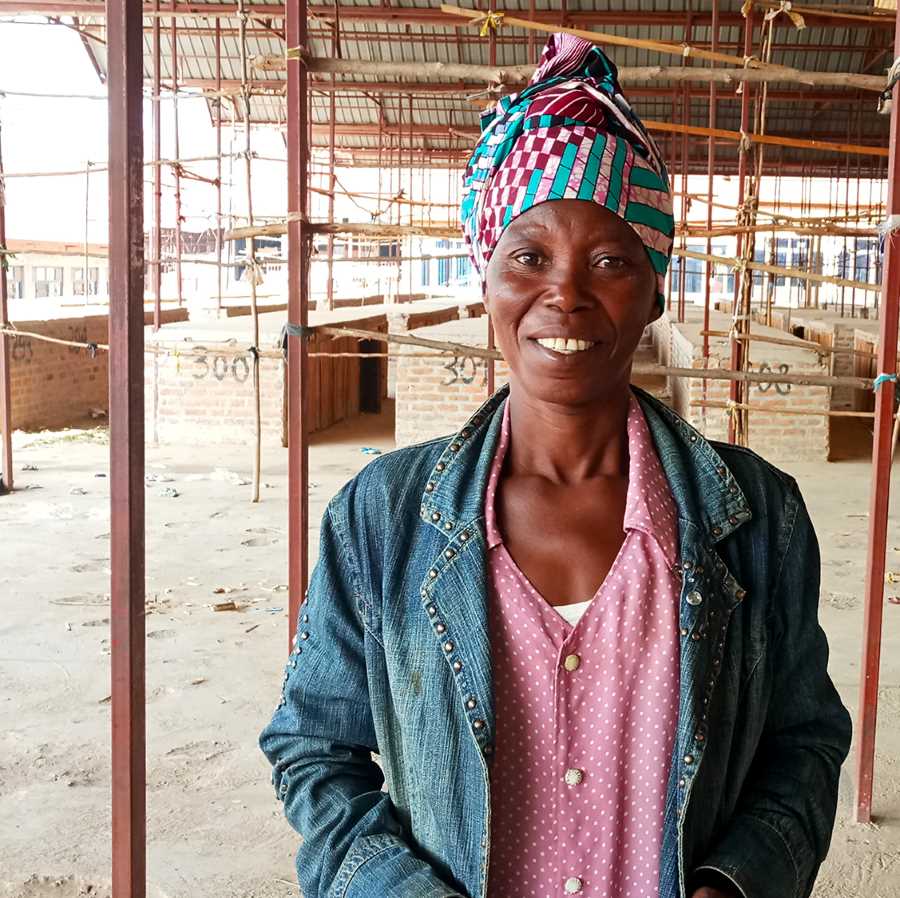 Multiplication Network Ministries (MNM) Founder and President Dr. John Wagenveld says, "The Coronavirus COVID-19 pandemic is affecting us globally as national leaders in newly planted churches are having to find different ways of ministering in their communities." Please note that all of MNM's leaders around the world have been cautioned to reduce exposure and be safe while following the regulations set by their countries' governments.

Kandame Marthe was born in Karongi, Rwanda. Her life was miserable before she came to know Christ. She was the third of her husband’s wives. In 15 years of marriage, Kandame never experienced joy or happiness. There were quarrels and fights in her marriage all the time.

In 1994, thousands of people were killed in genocide. Kandame was forced to leave Rwanda and flee to Congo DRC as a refugee. As she was running for her life, Kandame says she heard an audible voice telling her, “Do not fear, for you will not die. I will protect you. But I want you to serve me in your country where you ran from.”

When she heard this voice speaking to her, Kandame was walking over corpses of other refugees in the forests of Congo DRC. She was completely terrified because she had no idea where the voice came from or who was talking to her.  At the time, she did not recognize that it was the Lord calling her to ministry.

Years later, she left her husband because there was no peace in their marriage. She returned to Rwanda to serve God just like the voice told her. Some time later, the Lord told her to plant a church. She did exactly that and pastored a church for five years.

“The church went through a lot during those five years. I faced ups and downs and eventually, the church was divided. Those with whom I started the ministry left me and I was alone,” shares Kandame.

In the midst of these trials, the Lord made it possible for her to meet Rifain Safari, a church planter and trainer through Multiplication Network Ministries (MNM). Rifain told her about MNM’s ministry and how it could help her stagnant church finally become healthy and represent God’s Kingdom in her community.

Kandame was grateful to the Lord for sending help and she joined a church planter class. She has seen tremendous changes in her church and ministry.

“The training came at the right time. We needed something like this because the church was not stable at all. I have learned through the training I have received to never give up no matter what I might be facing in the ministry. More importantly, I was ignorant about so many things but now I am more knowledgeable after receiving the training,” says Kandame.