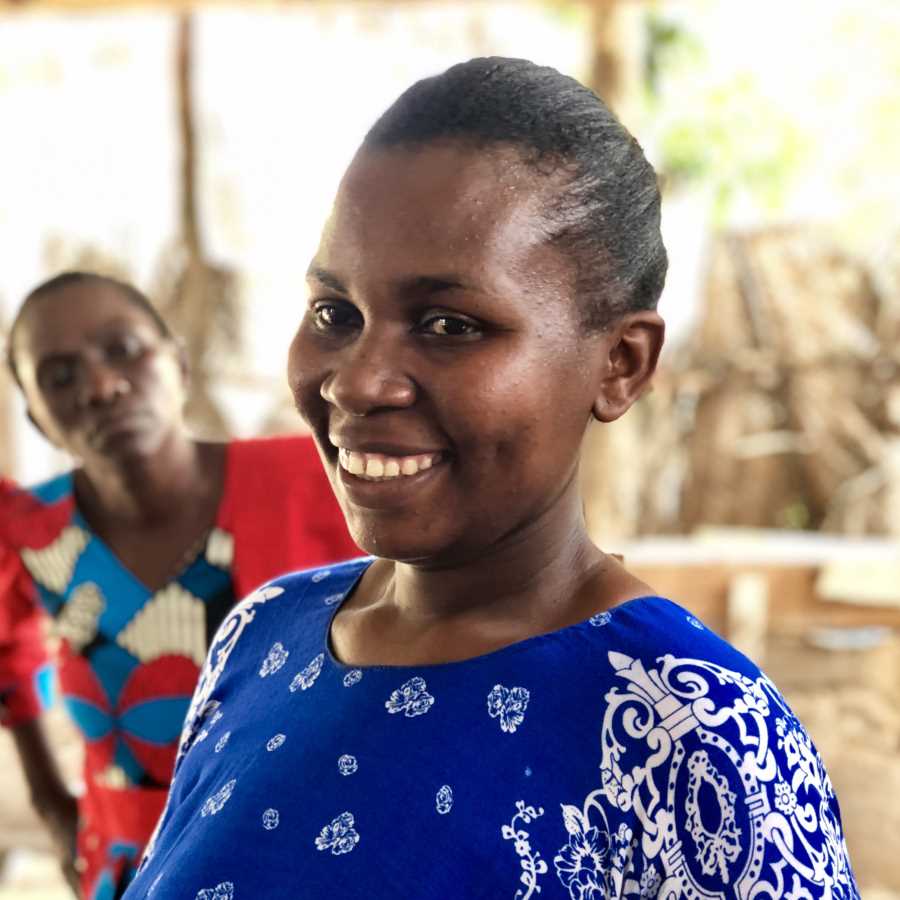 When Hadija and her family moved to Kiwangwa, Tanzania, people told her that to continue living there, she had to practice witchcraft. But she told them she was a Muslim and only believed in Allah.

A couple years later, Hadija became infected with a disease. She went to many hospitals looking for a cure but couldn’t find any solutions. She kept believing in Allah but that didn’t heal her. That’s when she started visiting witch doctors. Over time, she and her husband ended up selling or giving everything they owned to the witch doctors to try and get relief. That didn’t work either.

While watching TV one day, Hadija saw a pastor on TV from Dar es Salaam, and she thought, “If I go to see that pastor and ask him to pray for me, I’ll be healed.” But then she realized she didn’t need to go to Dar es Salaam, she could go to Pastor Alfred Majunga right there in Kiwangwa. He had received church planter training through Multiplication Network Ministries (MNM) and had started a church.

One night, her pain got very bad, so much that she wanted to die. Around 2 am, in intense pain and with nothing else to lose, she and her husband walked over to Pastor Alfred's house and asked him to pray for her. Alfred told her if she would just trust in Jesus, all the pain would pass away and she would be healed.

But because she was a Muslim, she thought, How am I going to convert to another faith? My family would never accept this! Nevertheless, Pastor Alfred prayed for her and she was healed!

That was what began her life in Christ. But there were other troubles ahead. She was so excited that she was healed, she told her parents the story of her healing and coming to faith in Christ. Hadija thought her parents would be happy seeing and knowing she was healed.

Her parents refused to hear that she was a believer in Christ. They began attacking and abusing her both verbally and physically. From 2016 up to this moment, they are still fighting with her.

Last year, her father came to her with an option. Hadija could either recant her faith in Christ or be disowned by the family.

When Hadija first became a believer, she felt everyone was against her, especially living in an area predominantly Islamic and steeped in witchcraft. But through her steadfast faith, Hadija’s husband, kids, father-in-law, mother-in-law, brother-in-law, and sister-in-law have all become believers, all of whom were Muslim.

There are a lot of Muslims in the area. However, as this church is growing, the mosques are slowly losing their members as people become believers in Christ.