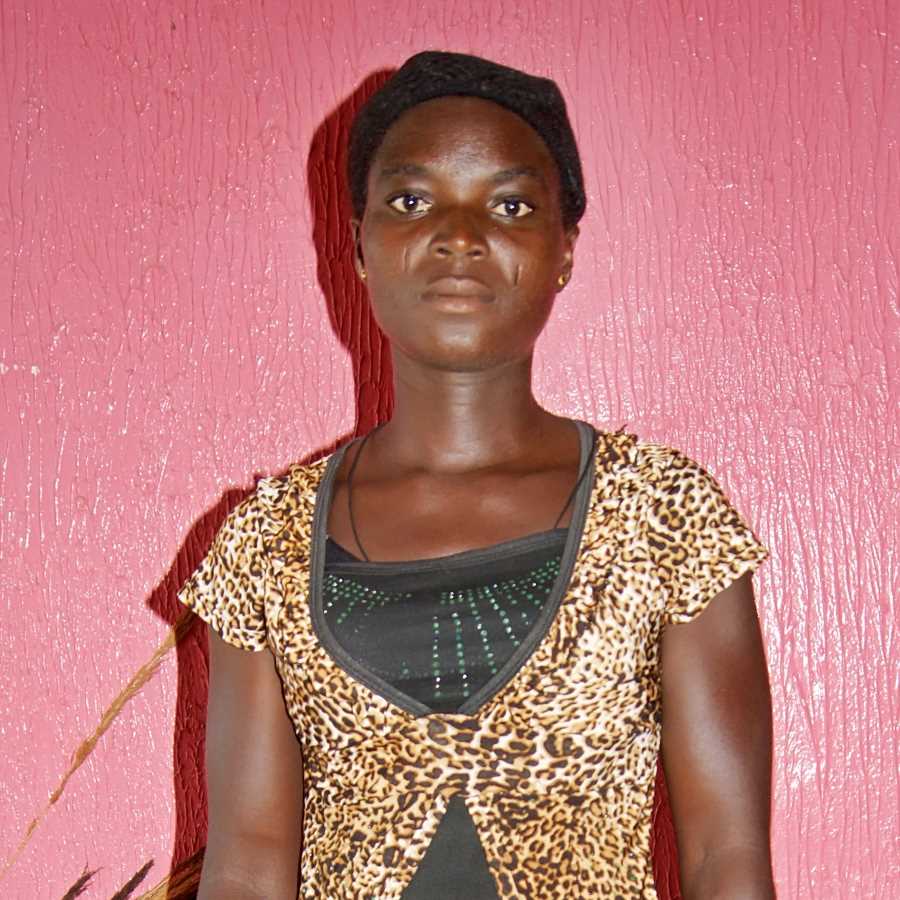 Benedicte Waki lives in Togo and was raised in a religious family. She went to church but didn’t have a personal relationship with Jesus. After finishing high school, Benedicte went to college and also was studying to be a tailor. She met a young man who went to church too and they began to date. After some time, she realized she was pregnant.

“I told him of the pregnancy and he abandoned me and ran away, leaving me to care for myself and the unborn baby,” Benedicte says. “Even his parents denied me and requested never to see me again. Life became difficult and very unbearable.”

Alone and in a difficult situation, Benedicte began to consider suicide. The day she planned to commit suicide, she was walking around searching for how to do it and she arrived at Yvette’s house, her tutor in tailoring. “Upon arriving, I met a man who was sharing the gospel with her. The man turned to me and began to talk to me too. He even quoted Scripture that spoke to me specifically without him knowing what I intended to do,” Benedicte says.

The man was Kavegue, a church planter trained through Multiplication Network Ministries (MNM). Benedicte shared her story with him and he told her more about Jesus.

“I felt relieved in my spirit and had hope in myself again. I desired to know more of God—if He could deliver me from committing suicide then I knew He had more for me.” Kavegue led Benedicte to accept Jesus into her life. With this newfound hope and relationship with Jesus, Benedicte is now living into her new identity as a child of God.