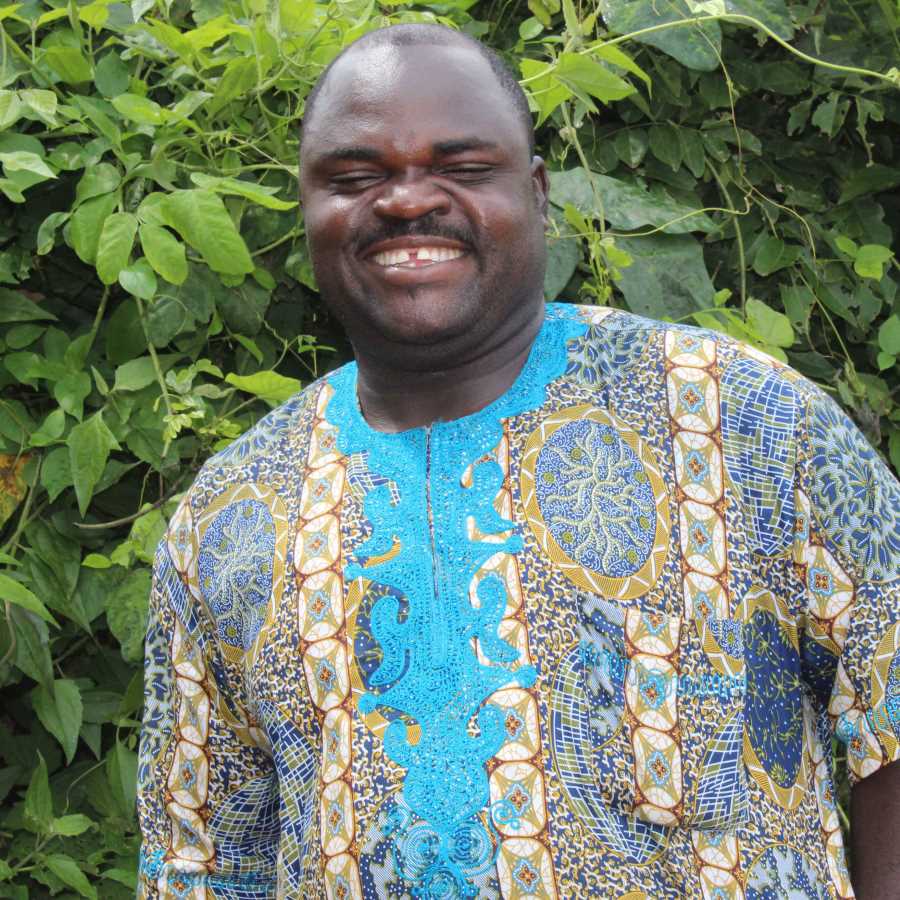 Agboola Samson was a leader in his church in Ejioku, Nigeria but wasn’t living like Jesus. He had a bad attitude that caused others to be uncomfortable around him. Agboola’s wife complained constantly about how he treated her and the kids, which caused them to quarrel. He was unhappy, discontent, and often upset.

Despite the issues with his attitude, Agboola had a lot of influence with the other leaders and so his pastor Enoch Adelekan Olufemi invited him to attend a church planter training with Multiplication Network Ministries (MNM). After he went through the Church Planter Retreat to learn about the process of church planting, Agboola began to see what he had never noticed before. He had been unaware that his attitude was noticeable to the members of the church.

“It was a terrible moment in my life when I realized how bad it was,” Agboola says. “Immediately after we started the training, I began to notice that I was just an unhealthy leader trying to grow a healthy church.”

Agboola began the journey to become a church planter—a whole year of practical training. “It was a bit funny at the beginning because I was not a patient person who could tolerate people,” Agboola says. But he learned that evangelism involves tolerance. “I became friendly with many people who used to complain about my attitude and behavior. My impact increased greatly. I became a minister whose life preaches Christ by deeds. Praise God!”

Agboola and his wife have a stronger relationship and he is grateful for how the training opened his eyes to how he could live and serve more like Jesus. He is now a healthy leader planting a healthy church!