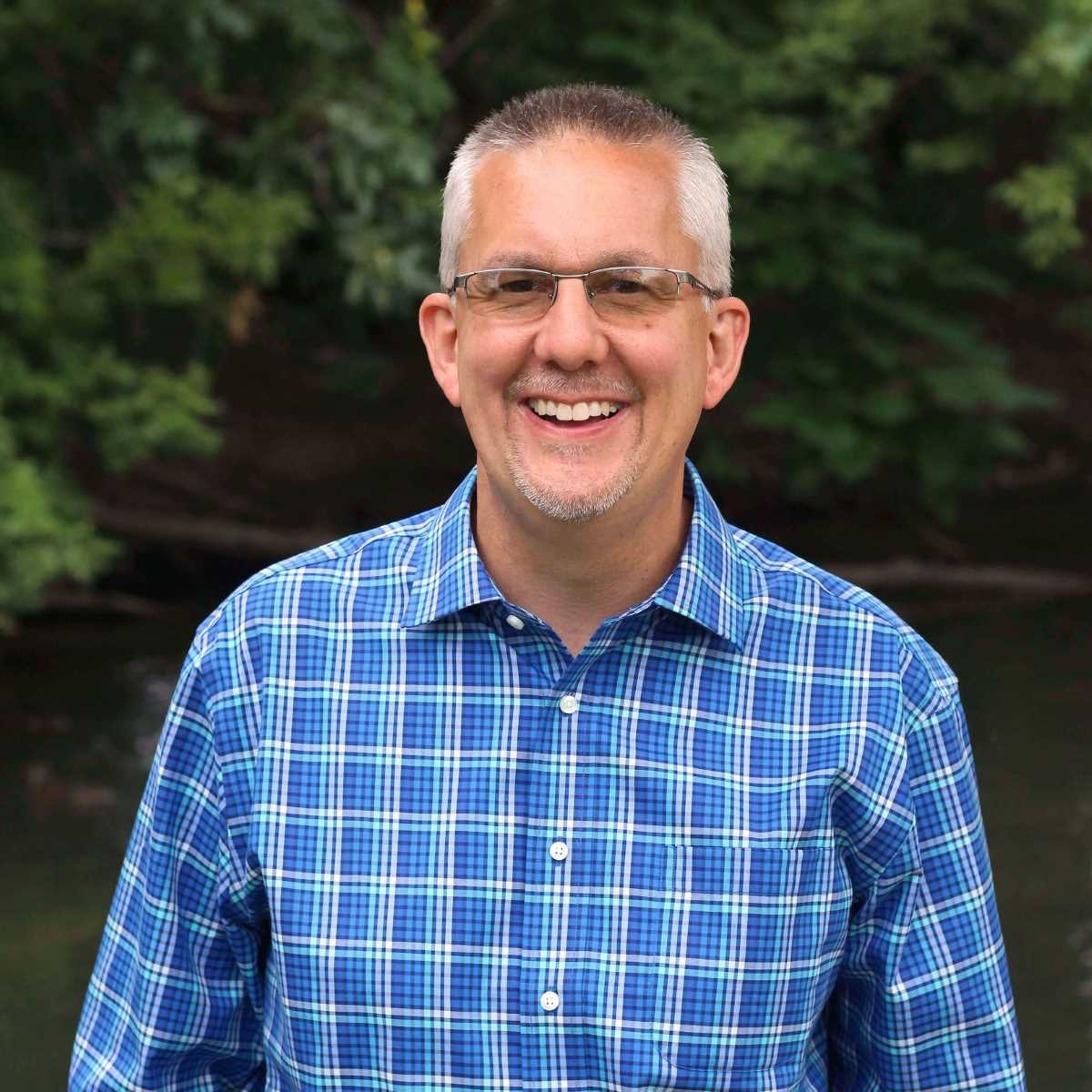 John’s post graduate education reflects his dedication to the idea that church planting should be front and center on the missions agenda of churches. He received a B. A. in Theology from Dordt College and an M. A. in Missions and Church Growth at Calvin Theological Seminary. John received his Doctorate in Ministry from Trinity Evangelical Divinity School.

John has authored the book, Iglecrecimiento Integral (Wholistic Church Growth), which was published in Spanish. He led the team of 22 authors who joined together to produce the book Sembremos Iglesias Saludables (Let’s Plant Healthy Churches), and then edited the compilation. In 2014, he coauthored the book Take Your Church’s Pulse: Ten Vital Signs of a Healthy Church and was also an editor and contributor to Planting Healthy Churches with eight other authors. The Spanish translation, La Siembra de Iglesias Saludables, became available in 2017.

John is bilingual and also bicultural. He has lived one-half of his life in Latin America and the other half in the United States. He and his wife were missionaries in Puerto Rico from 1994 to 2001. John served on the Board of Directors for Miami-based FLET University, which provides theological and biblical training throughout the Spanish-speaking world. Joining Bible League International as the Associate Director of Latin American Ministry, John’s passion for ministry and his leadership strengths led him into the roles of Vice President for Asia and later Executive Director of Global Ministry. Most recently, John has been invited to be a global catalyst for the Lausanne Movement: Church Planting Issue Network.

Multiplication Network Ministries (MNM) was birthed in 1999. As John traveled widely, he saw the need for more tools and training for churches to become healthy and then to catch the vision to plant daughter churches. Because of his exposure to ministry on many levels, John has a good understanding of the spiritual needs throughout the world. “The Church is a signpost and foretaste of the Kingdom,” says John. “Local churches are demonstration plots of what it is like to live life in community under the reign of Christ. These proclaim and embody the message of the gospel through faith, hope, and love. We need more churches and stronger churches!” 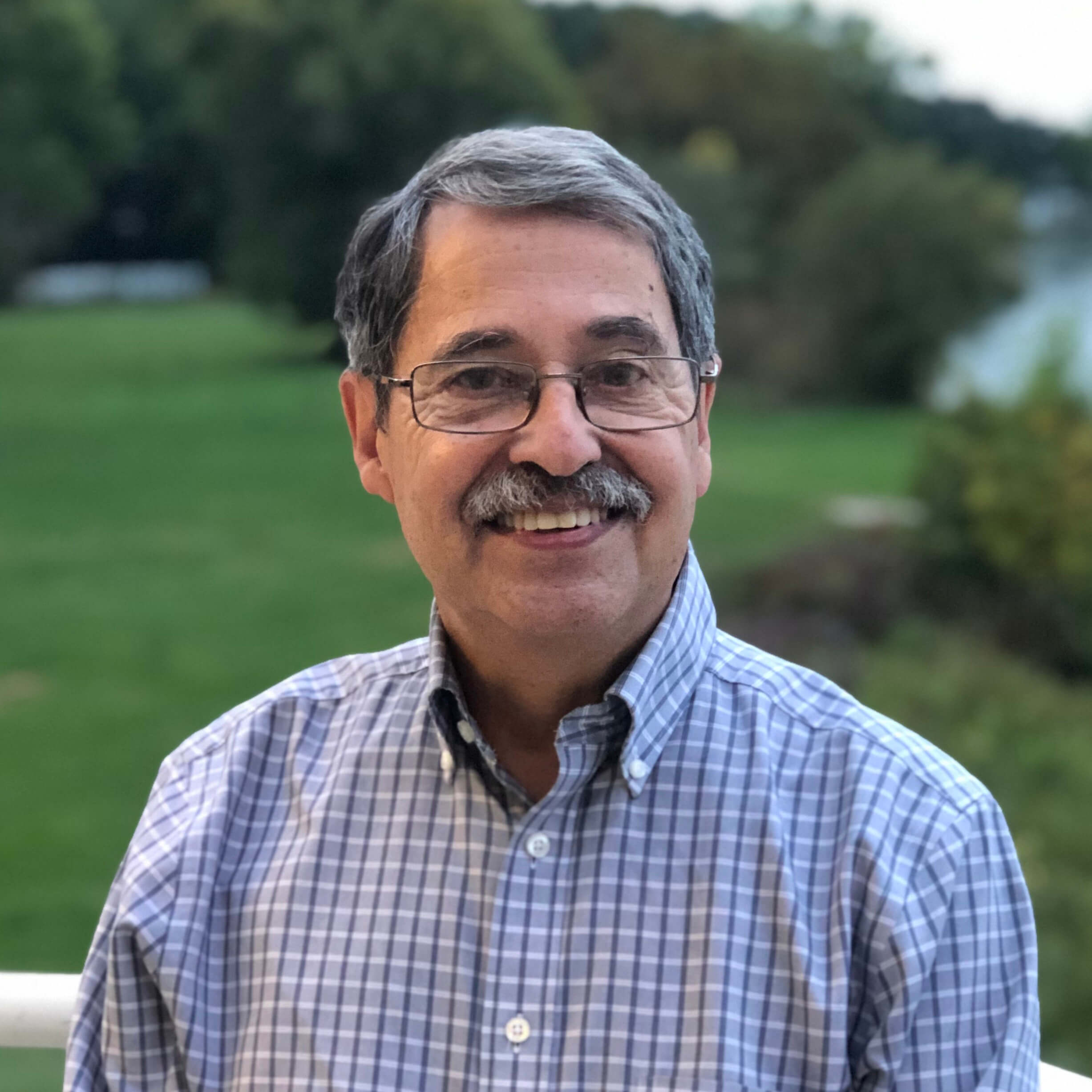 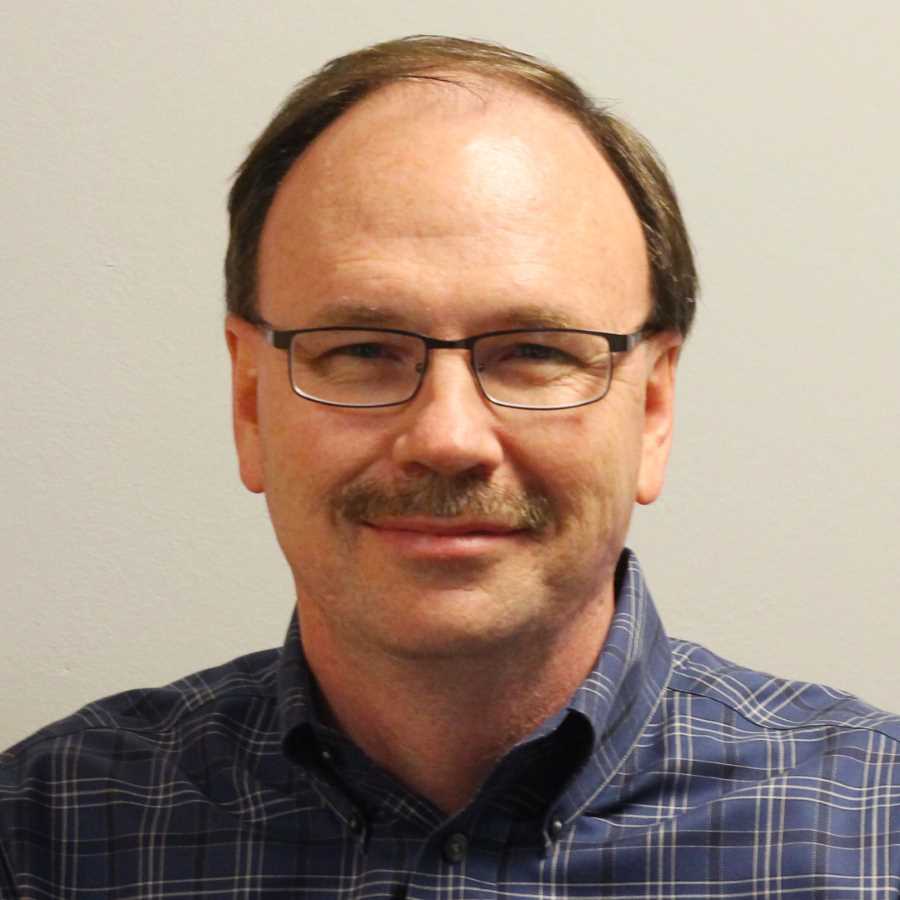 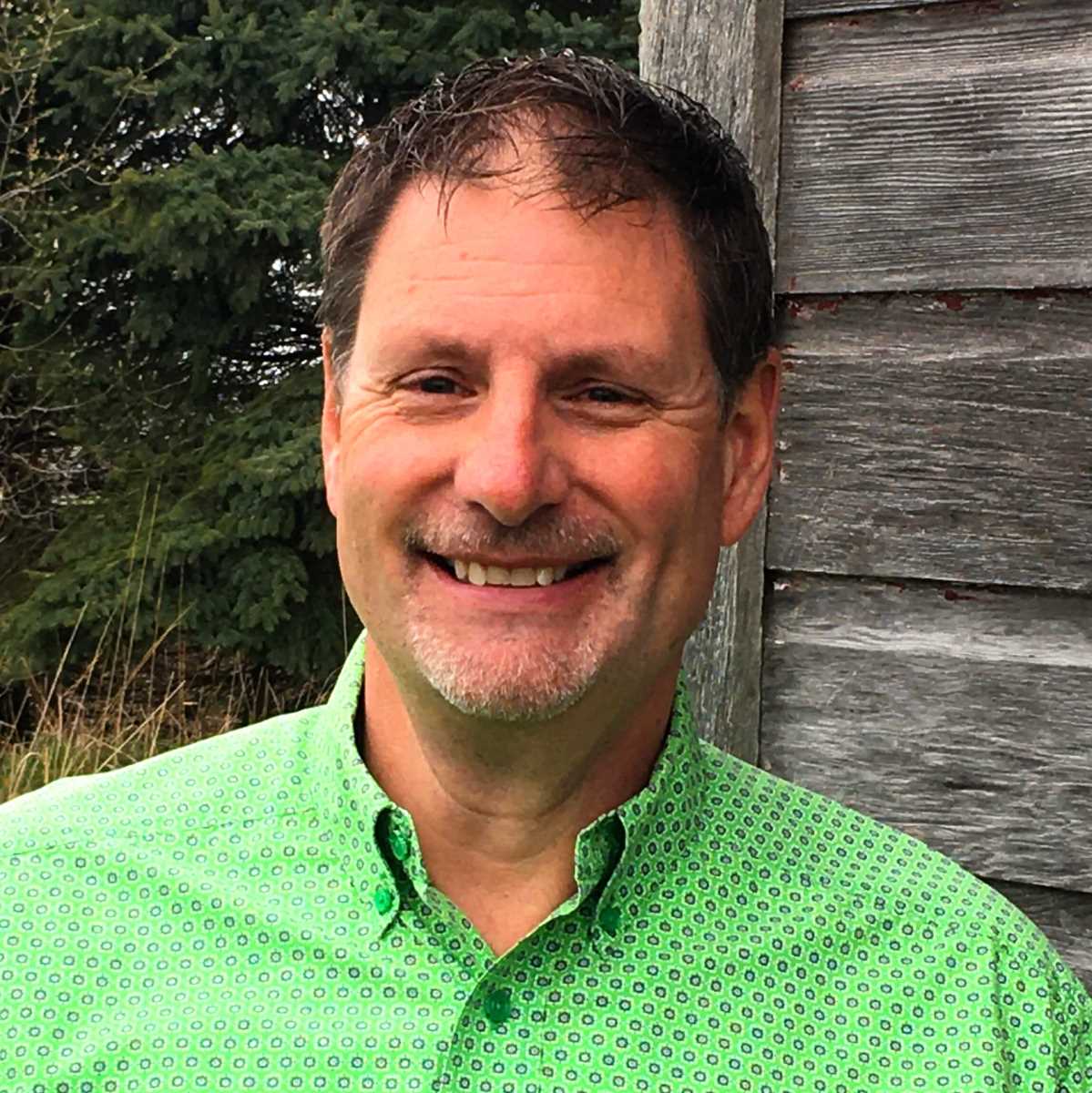 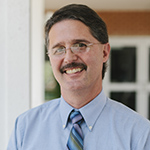 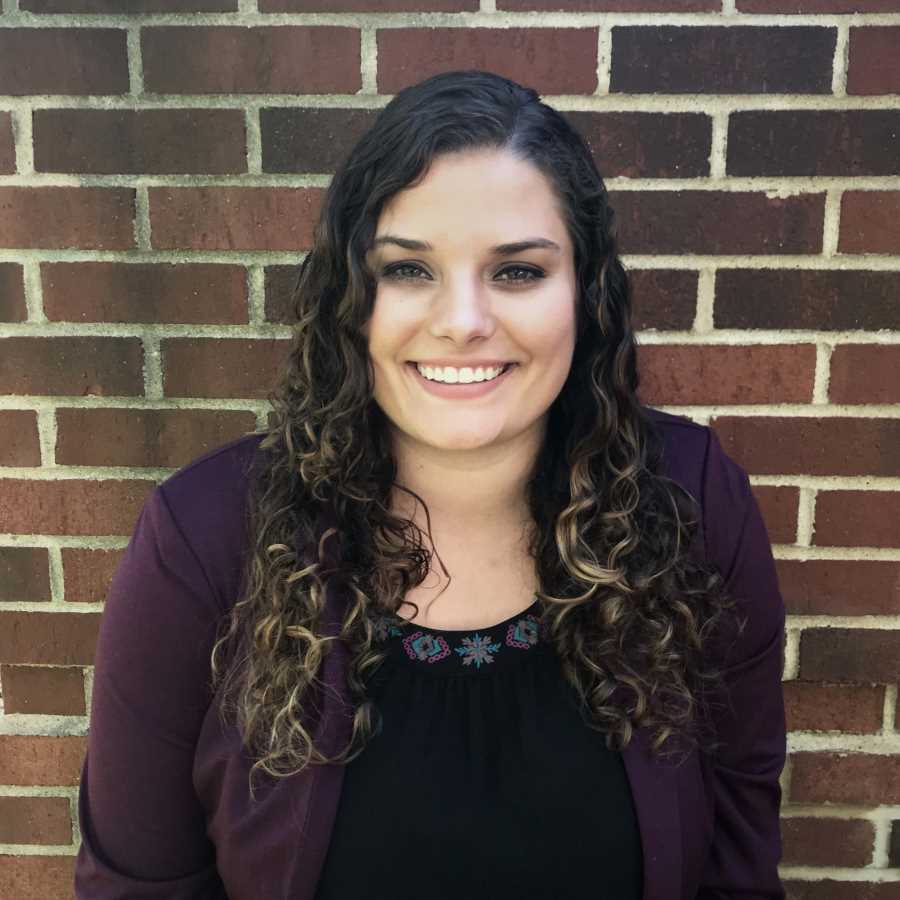 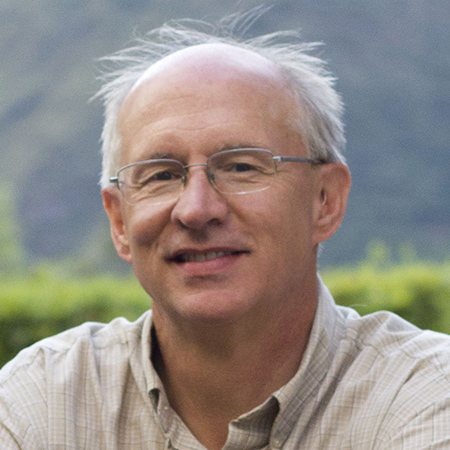 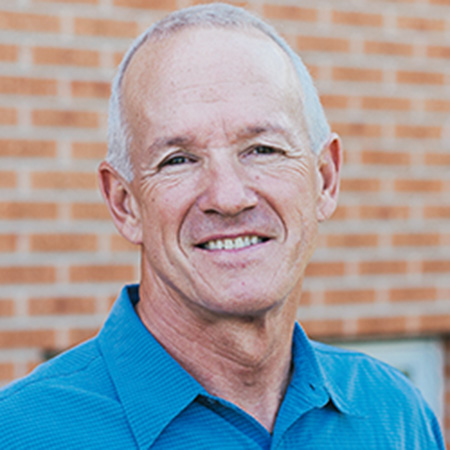 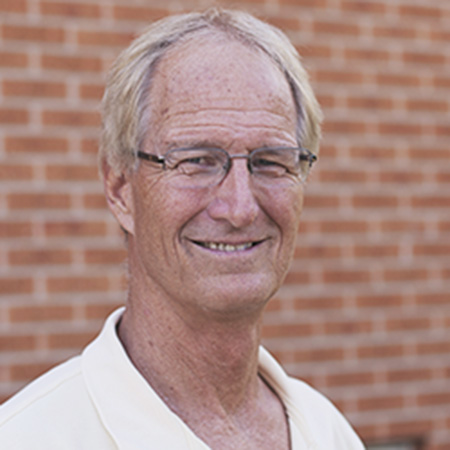 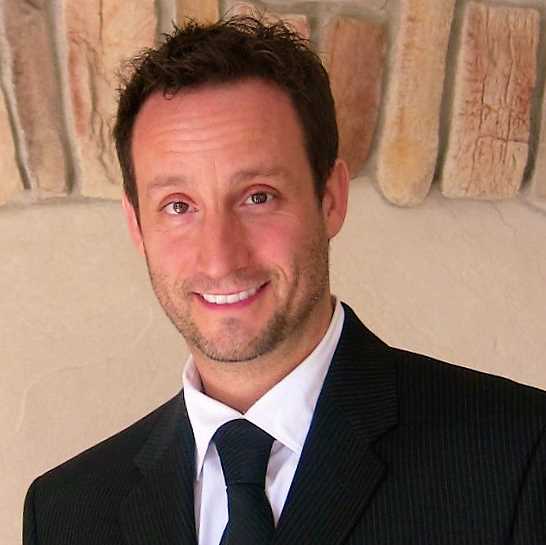 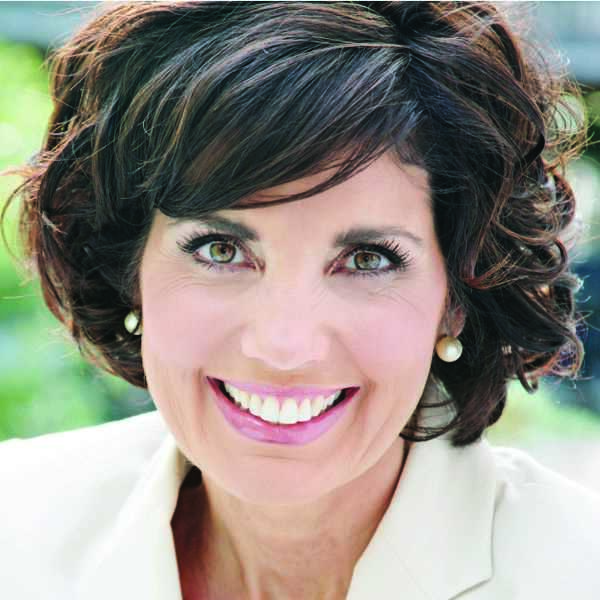 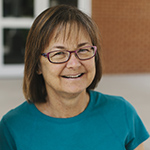 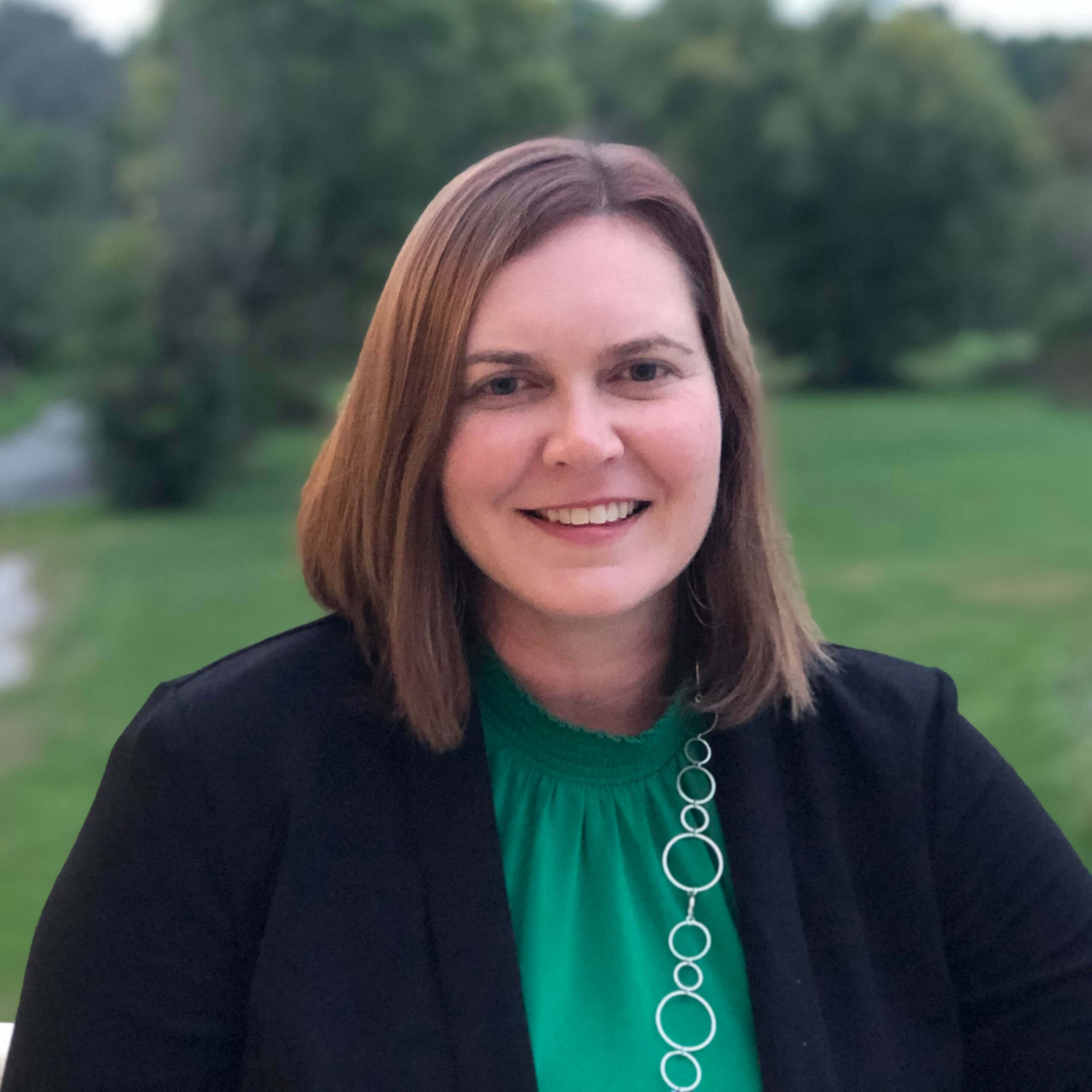 EXECUTIVE ASSISTANT to the PRESIDENT 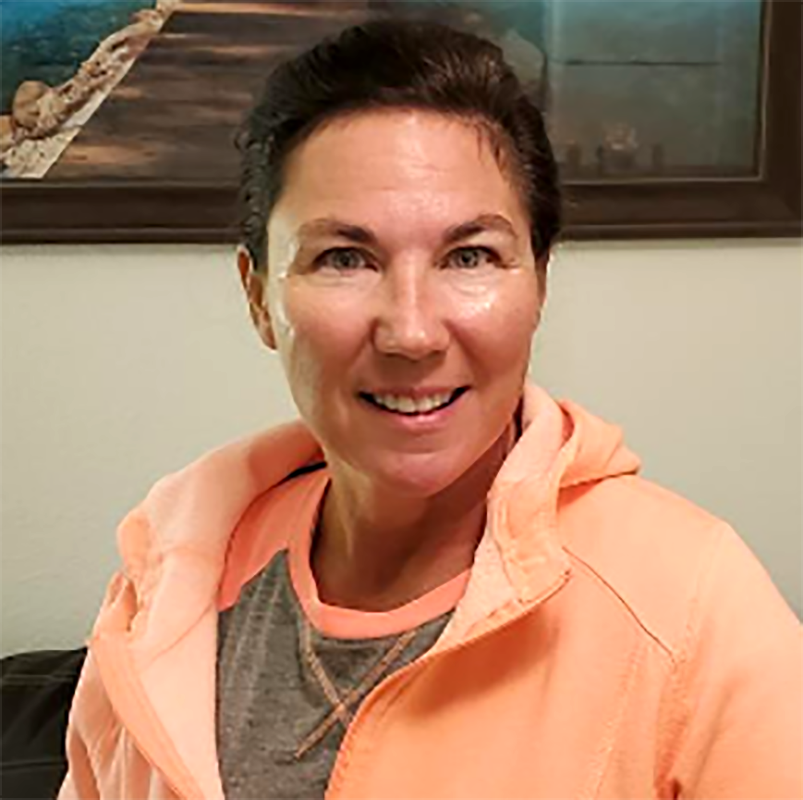